Check out what we dug up from the archives:) 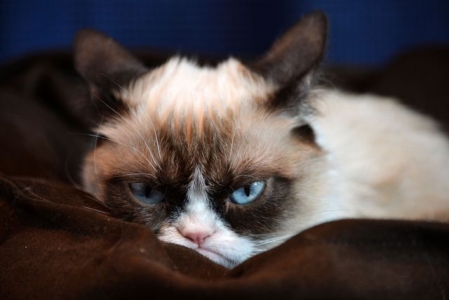 The following is a list of things sure to get under an Adventist's skin. But count it all joy, friends: Trials bring about character! (Photo via http://hdwallpapersmart.com)