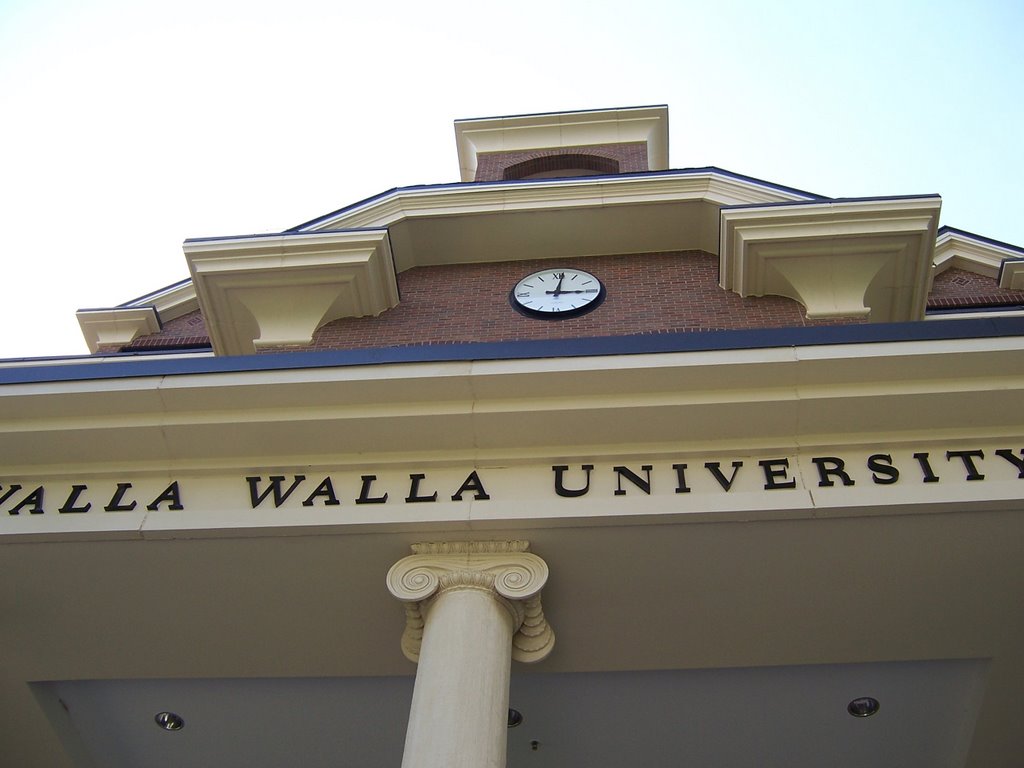 For decades, Southern Adventist University and Walla Walla University have been locked in a bitter rivalry over which Adventist institution produces more married or engaged students at graduation. A controversial decision to require all single students to register at a newly-created Department for the Arrangement of Marriage may tip the scales in favor of Walla Walla.

“We want to be known as the destination to send Adventist college students to ensure they marry another Adventist,” said Vice President for Student Life, John Chambers.  “Academics are important, but the reality is that you can read books anywhere.  Adventist marriage, on the other hand, is a vital educational outcome.”

“Arranged marriage was widely practiced in Bible times and is still common in cultures all over the world. In fact, divorce rates are lower in cultures that practice arranged marriage,” said Dr. Jane Shawster, a sociologist on the Walla Walla governing board.  “We want to pioneer this time-tested approach in Adventist education.”

The Department for the Arrangement of Marriage will partner with family and friends of each student to ensure that, by their junior year, each has been found an appropriate marriage match.

To further incentivize students to marry, all graduation candidates that are married or engaged will automatically graduate with honors regardless of their GPA.