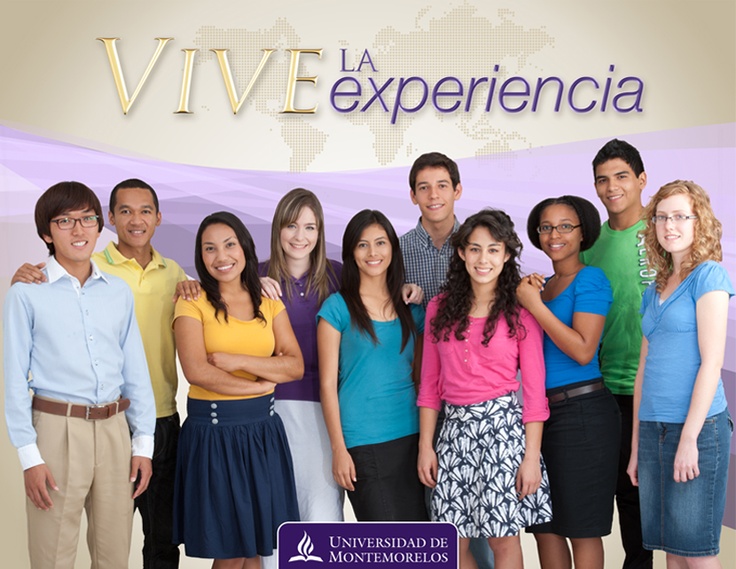 NEW YORK, N.Y. — In a tirade against Mexico’s stealing of US business, President-Elect Donald Trump added that Mexico-based University of Montemorelos was stealing Adventist students from Adventist schools in the US.

Trump said he had been told by Adventist friend and former neurosurgeon Ben Carson that Montemorelos was unfairly leveraging its Adventist status and lower tuition costs to lure innocent Americans across the border to be educated at a fraction of the cost.

“There will be YUGE repercussions for this behavior,” tweeted Trump thanking Carson for alerting him to the tuition business slipping south.

Carson, who was immediately put in charge of stopping the recruitment efforts of Montemorelos, said that all options were on the table for how to respond to the Mexican Adventist threat.

Carson did admit, however, that building a wall between Mexico and the United States would do little to stem the flow of Adventist Americans flocking to Montemorelos for college.