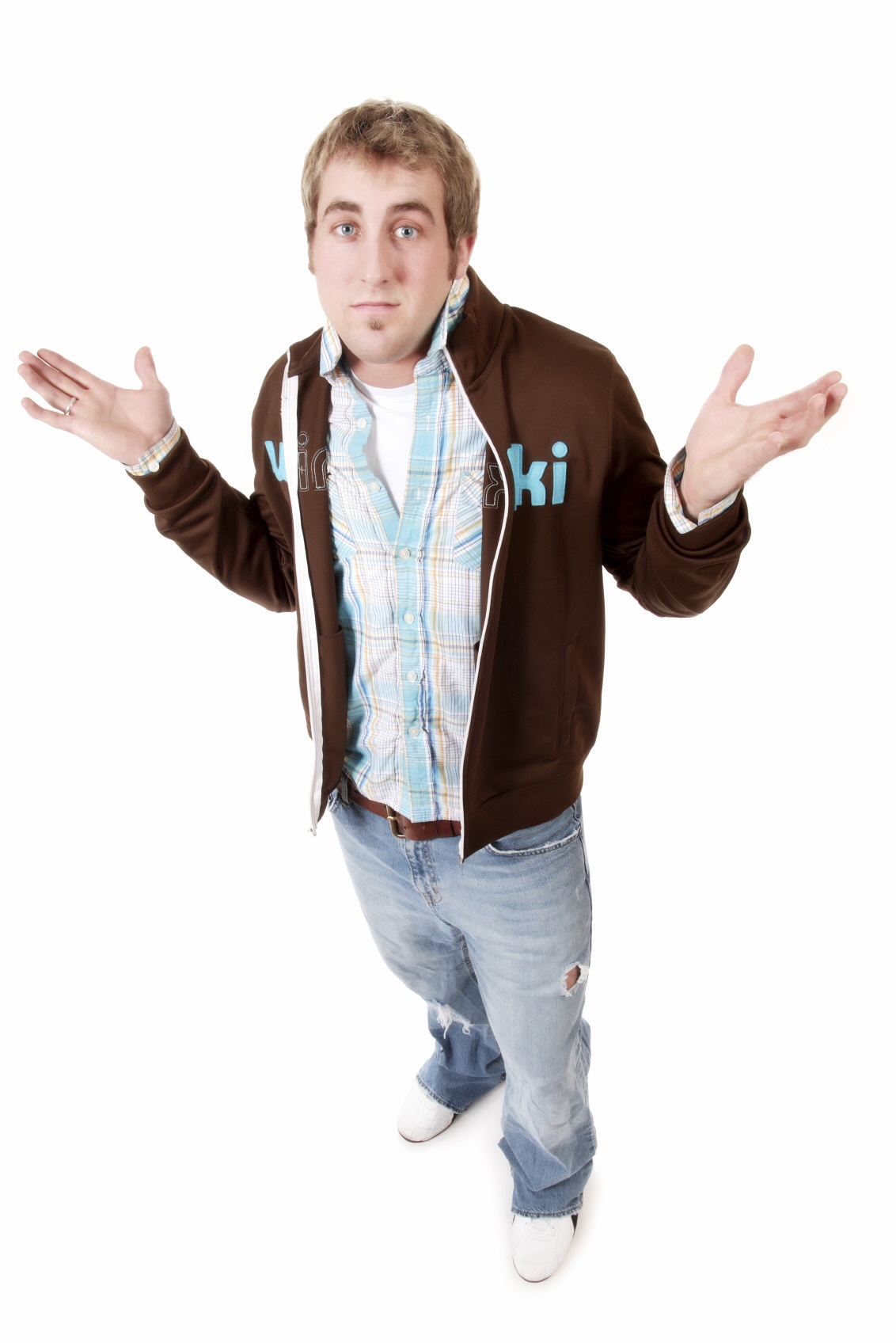 Despite having purchased a large box of attractively-packaged Valentines carobs and practically living outside Southern’s Thatcher Hall women’s residence, Land has experienced nothing but polite rejection all week.

“I have no idea where I went wrong,” lamented Land in a pre-dawn radio with Southern’s WSMC radio station. “Even my Theology major roommate managed to snag a banquet date and all he had going for him were gas station flowers.”

Although he confessed to being more than a little discouraged by his romantic misfortune, Land said he has stopped short of questioning the value of his Southern education or the wisdom of blowing half his cafeteria cashier’s paycheck on the box of carob.

“I’m skipping my A&P class and just hanging out in the prayer garden all day today,” said Land, “It’s a bit of a desperate move but I hear one in two Southern marriages can trace their roots to a chance meeting there.”