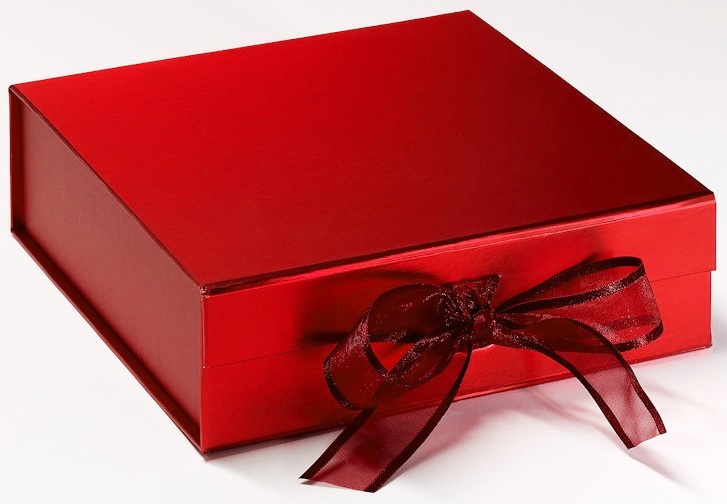 A box of disappointment…

BERRIEN SPRINGS, Mich. — By mid-afternoon today, hundreds of Andrews University students had left bitter Valentine’s Day messages on Campus Ministries Department voicemail. The cause of the outrage was a small package the department had delivered outside each dorm resident’s room.

“I woke up from my usual Sabbath afternoon nap to find a red package with a Valentine’s look to it,” said sophomore Jenny Payne in an interview with Andrews-based newspaper, The Student Movement. “I was super excited and was running through a mental list of which cute guy it had to be from until I ripped the paper off and saw it was a box of spearmints from Campus Ministries.”

It quickly became evident that Payne was not the only student to be disappointed by the origins of the Valentine’s surprise. “I’ve been playing it pretty cool but I will admit that I really had my hopes up when I saw that red box outside my door,” said junior Sam Kelley. “I’ve been working on the same girl for over a year and I thought this was her finally agreeing to a date.”

By 4:25 PM, Andrews students had vented their romantic frustrations on Campus Ministries by crashing the department’s voicemail and stacking a monster pile of red boxes outside its office doors.

Even long-suffering Theology majors admitted to being crushed by the packages. “As a student of church history, I know Adventists see great disappointment as part of their heritage but there is no reason to re-open the wounds of the past,” said senior Theology major, Sergio Barcelo. “This is officially my worst Valentine’s on record. I thought my future nurse had finally revealed her identity.”