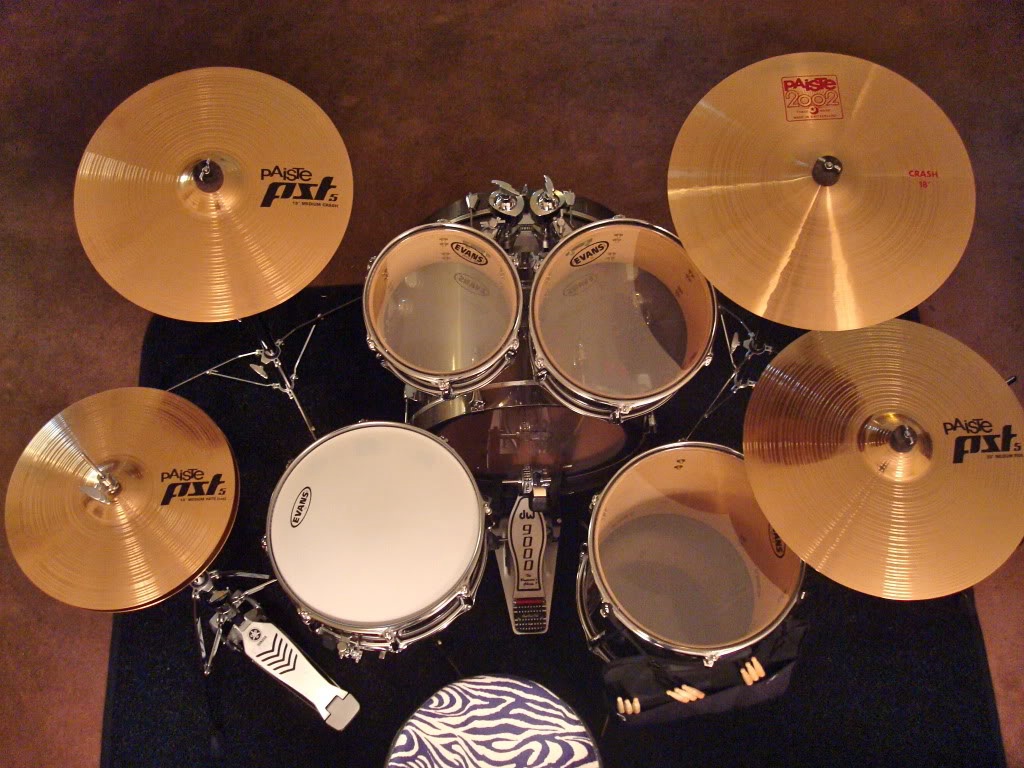 SILVER SPRING, Md. — Hundreds of church executives and other employees have been trapped inside the General Conference building since the spotting of a suspicious-looking drum set in the GC auditorium several hours ago forced a lockdown of the premises.

In addition to sealing all entry and exit points to the building, security quickly cordoned off a generous perimeter around the drum set and access to the GC auditorium itself has been severely restricted.

Although GC security officials maintain that they have no idea how the drum set arrived in the auditorium, several theories have been proposed to explain its presence. “It could have been planted by an insurgent charismatic over the weekend,” said GC spokesperson Dewey Bronson, breathing hard into a walkie-talkie from somewhere inside the GC complex, “It may even have been people from La Sierra,” he said, stressing that no group had yet claimed responsibility for the action.

Building security has been ordered to review security video footage for clues as to how the drum set appeared on the stage of the auditorium. “It is too early to say anything definitive but I can assure you that all of the perpetrators of this heinous crime will be brought to justice,” said Bronson.

A team of musicians has been deployed to disarm the drum set and perform a complete extraction of its diverse components through a fire exit. “Until we get the all-clear, no one is going anywhere,” said Bronson. “We are not taking any chances. You never know what kind of hysteria can erupt around drums.”