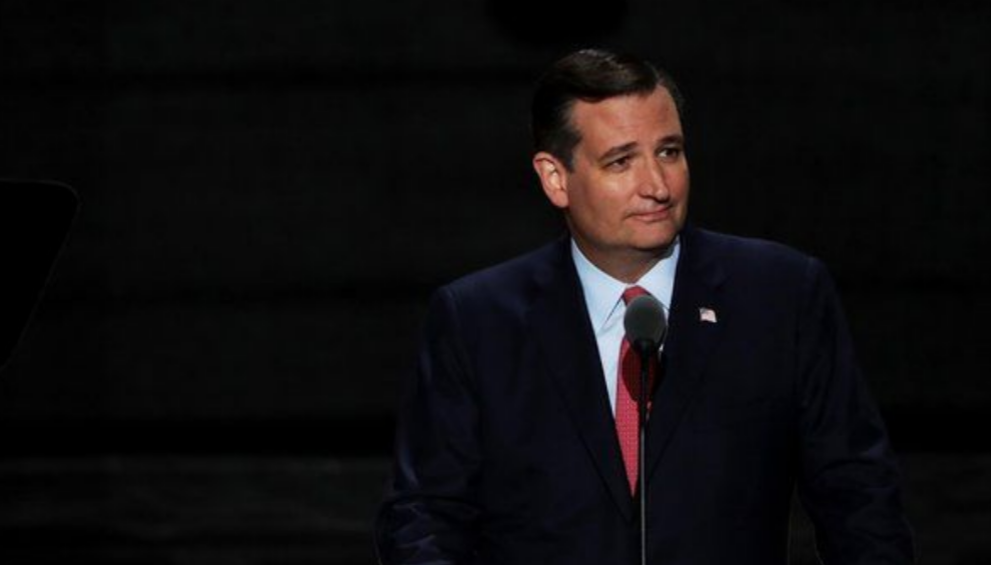 “Cruz’s non-endorsement of Donald Trump is the biggest insult in a convention since my own denomination rejected women’s ordination last summer,” said Carson.

During his speech at the convention, Cruz pointedly did not support Trump in his quest for the US presidency. Cruz was booed afterward, and his actions attributed to settling a personal score with Trump over insults his former rival had made.

Carson, who has become a favored Trump adviser since dropping out of the race, added ominously that Cruz’s decision would bear with it “many grave consequences.”