Adventists have a long list of occasionally delicious and frequently confusing substitutes for food, drink and other facets of mainstream life. Here’s our stab at a cheat sheet to the main culprits: 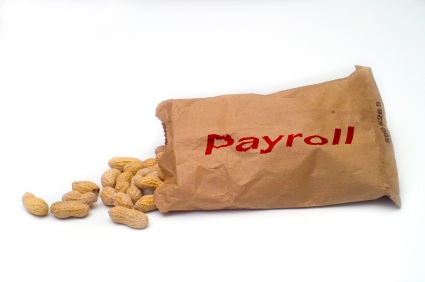 Stipends are below-the-poverty-line wages you pay student missionaries and other volunteers. Works for a year, after that it equates to cheap labor. 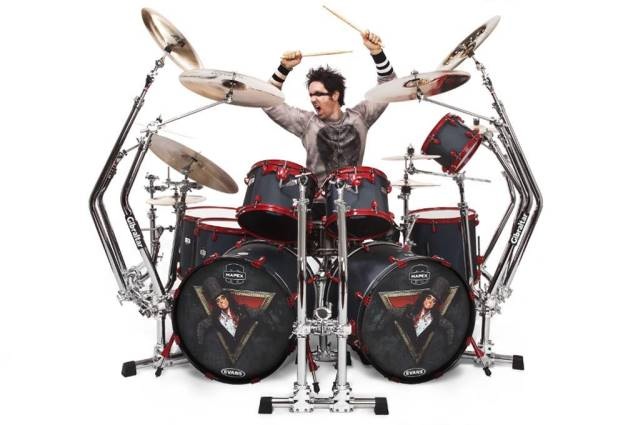 There are only a handful of Adventist churches we can think of that would be cool with this dude performing on Sabbath morning. HOWEVER, the canned drum track accompanying Sister Bertha’s special music number generally squeaks through. 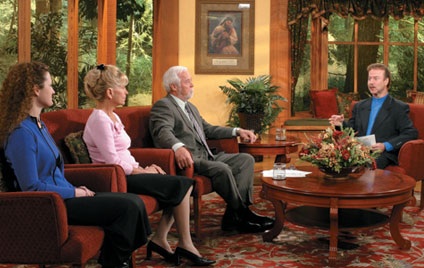 With sets and haircuts betraying a strong sense of nostalgia for bygone decades, 3ABN and the Hope Channel have an odd charm to them… sometimes we watch simply for period inspiration. 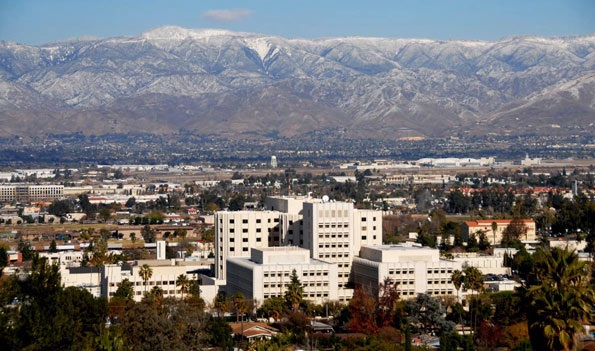 Schools, hospitals, churches and libraries… most towns have them and in some towns they are all Adventist. 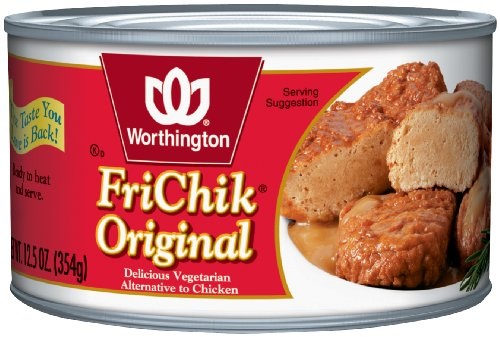 OK, so we all knew this substitute would definitely make the list. Although they may be heavily laden with fat and sodium, veggie meats of every stripe take up a lot of shelf space in Adventist pantries. 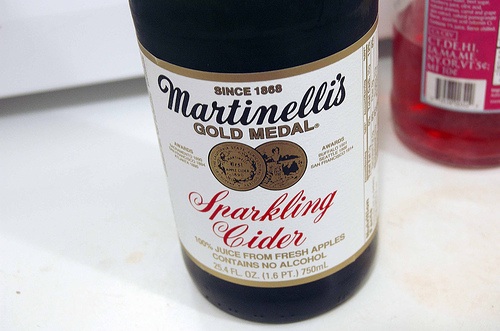 We’ve talked about food, so let’s talk about overly-sugary drink. Where would we be without our favorite non-alcoholic beverage? 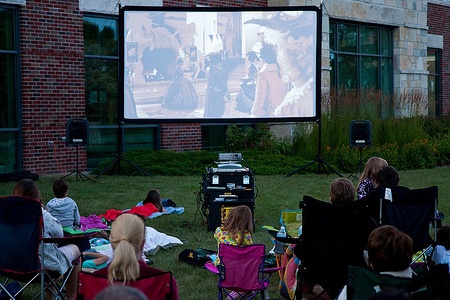 Pretty much every Adventist is OK with the movie night set-up above. Move it into a movie theater though and you lose much of the over-50 crowd. 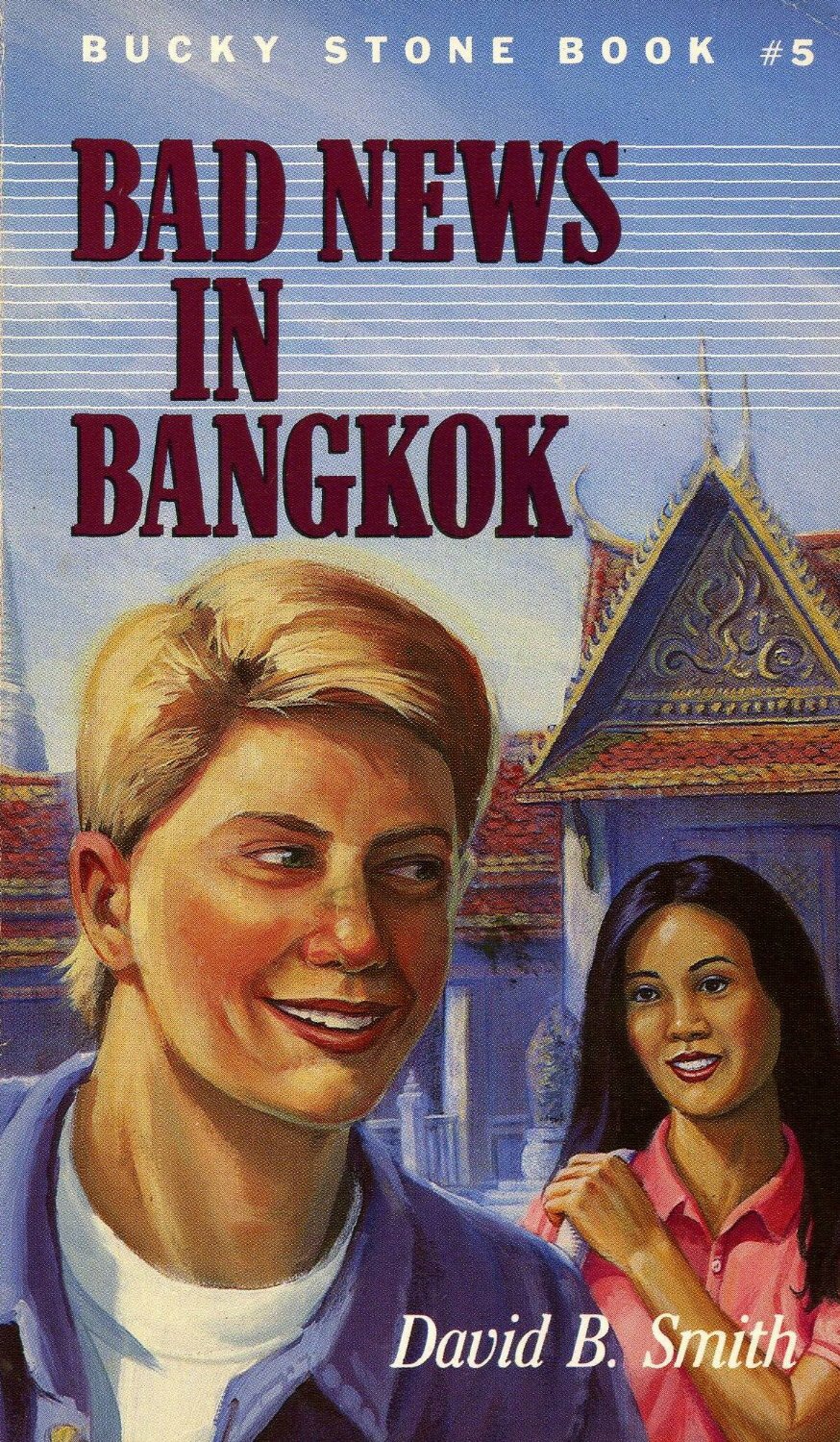 Adventists have a complicated relationship with fiction. Officially against escapism through entertainment we have come up with our own novels like the Bucky Stone series (hot in the 90s among some Adventist teens). 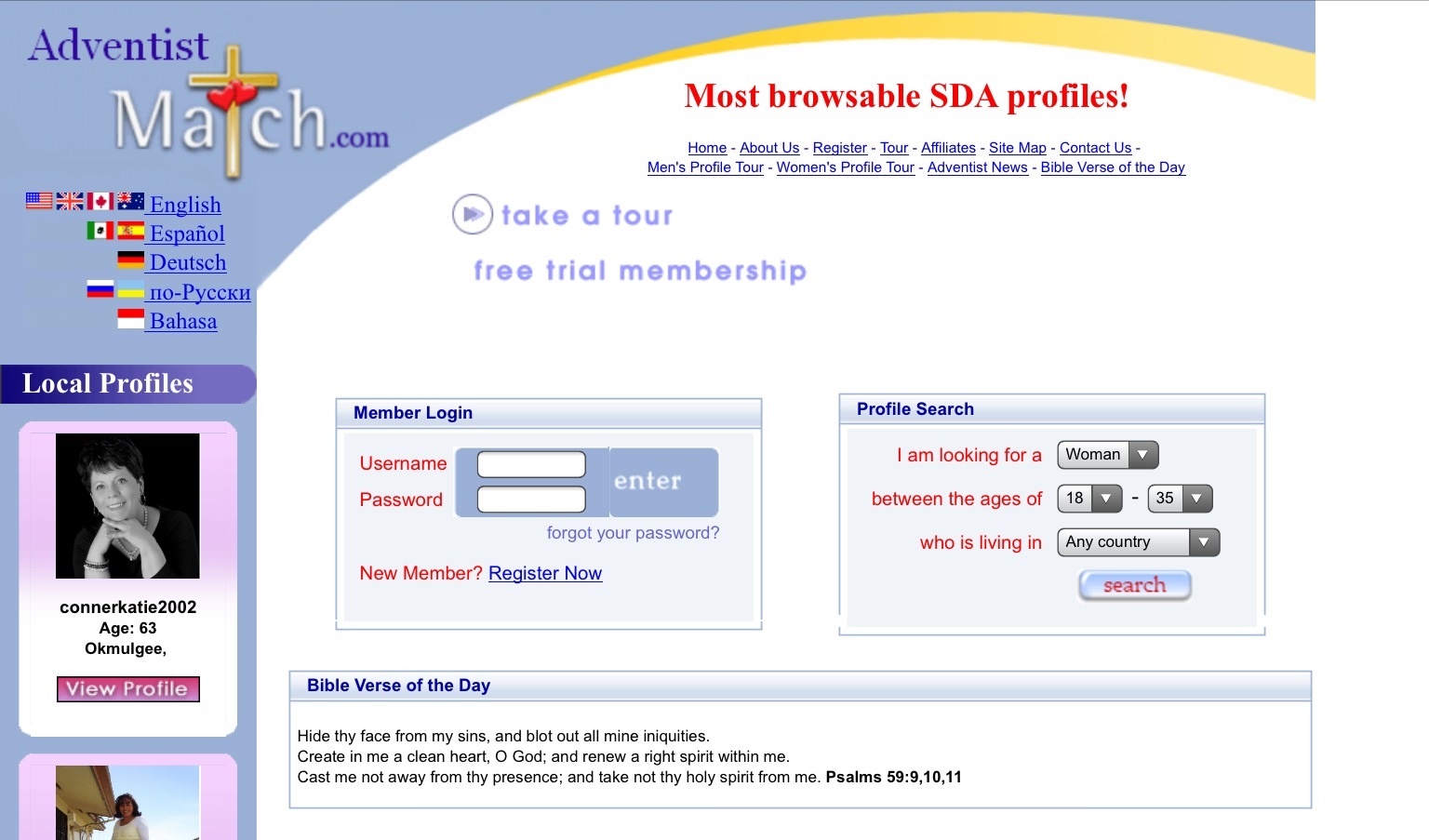 Why bother with the heathens on eHarmony when you can directly access a stack of exclusively Adventist singles posting decades-old pictures of themselves? 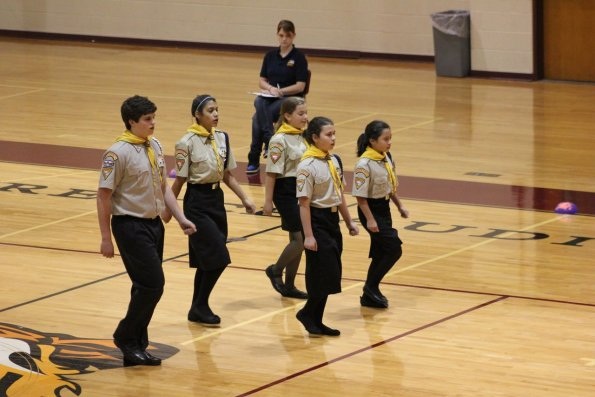 The line between fancy drill Pathfinder marching and actual dancing can be amazingly thin at times. Adventists take advantage of this blurred division to check out the opposite sex at close range. 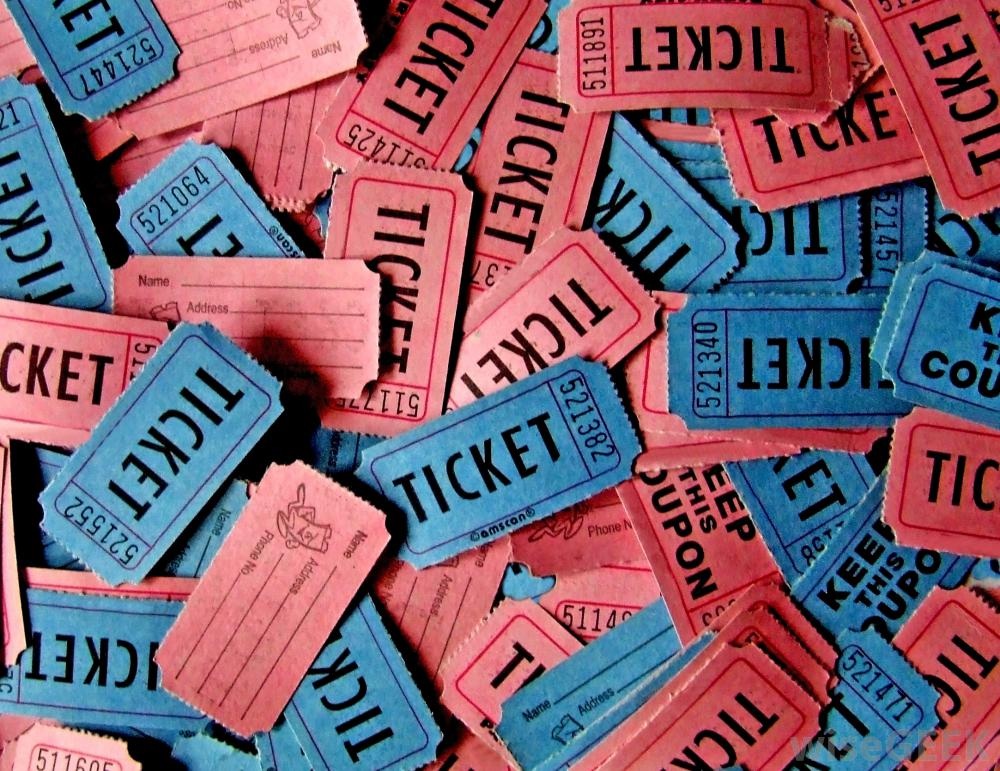 Somehow we get away with ‘opportunity drawings’ at Adventist galas but get the gambling response unit all over us the minute we call the same concept a ‘raffle’. 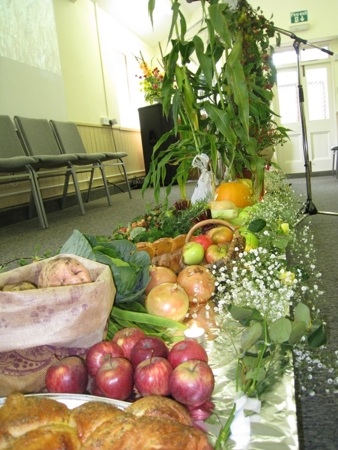 OK, so collecting canned vegetarian goods and arranging produce for church displays is not nearly as fun as trick-or-treating… suck it up, candy corn is overrated.

Church bling takes the form of brooches, tie pins, watches and other jewelry that does not involve hoops or dangling necklaces… there’s little rhyme or reason to this rule so just get used to it… 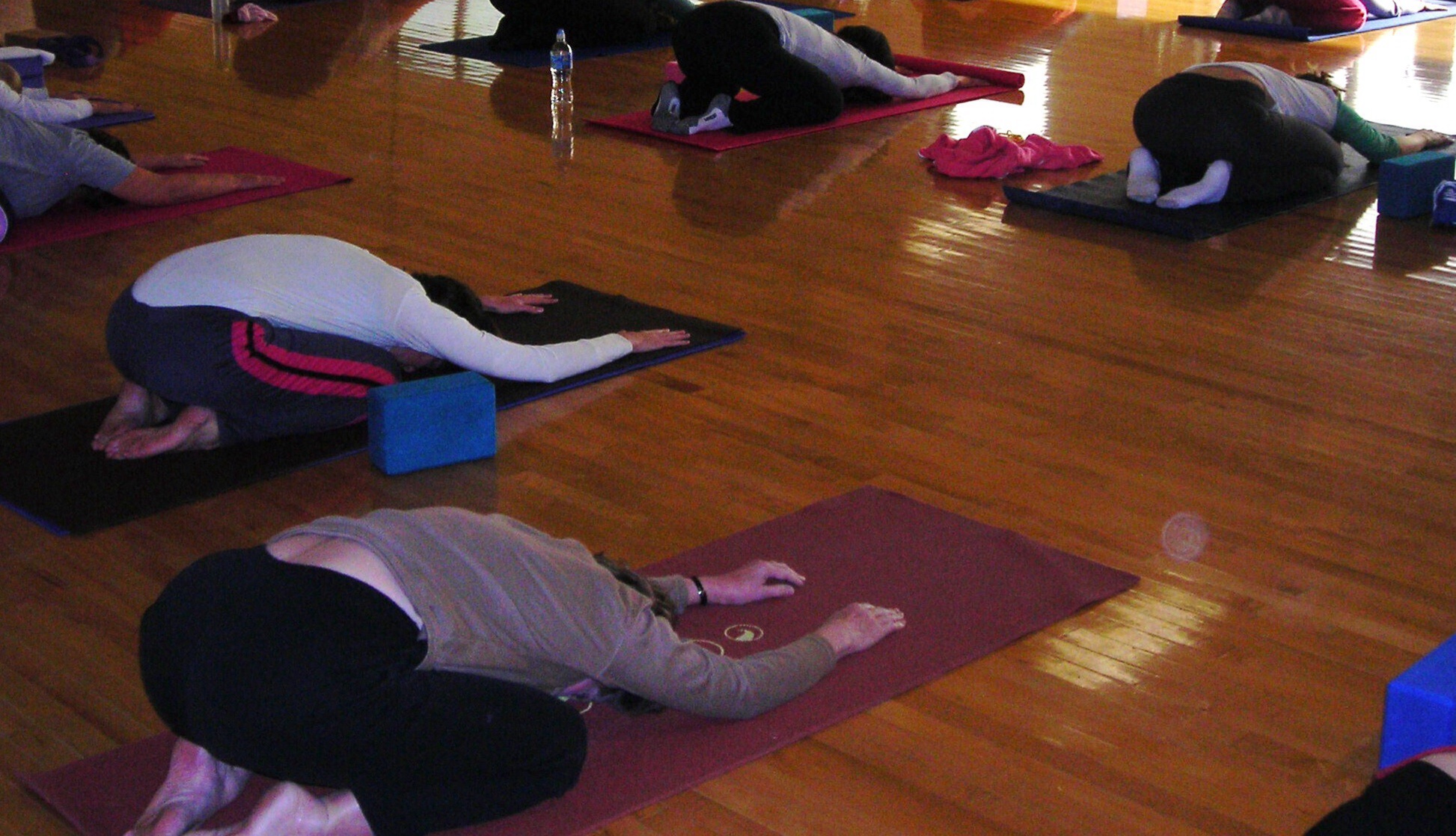 Relax, they are not bowing down to anything. This is no pagan ritual. It is known to Adventist campuses as ‘stretch n’ flex’. Others know it as yoga.

Hipper than vespers and tamer than a club. This is where Adventist colleges want you on a Friday night… 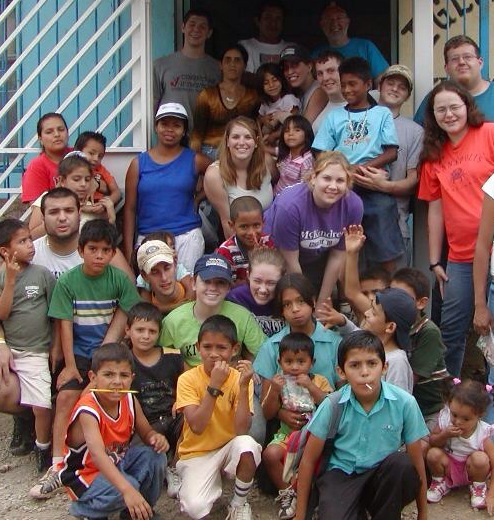 Yep, we even have our own take on death. No fluttering up to heaven or burning in everlasting flames as soon as you kick the bucket. Until the resurrection you pretty much just rot.