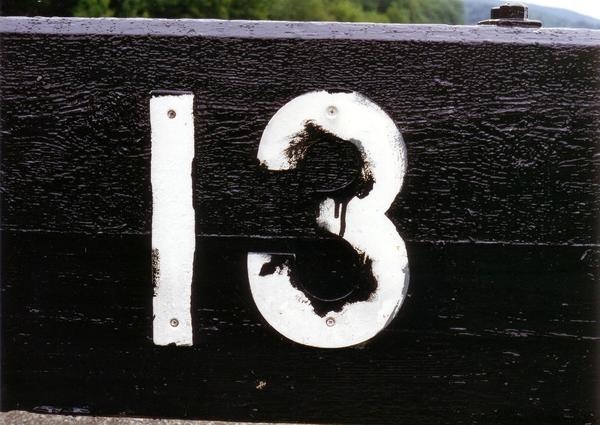 SILVER SPRING, Md. — In a dramatic shift for the Adventist church, world leaders have decided to discontinue the practice of holding special offerings and communion on the last Saturday of each quarter (the 13th Sabbath).

“There’s absolutely nothing holy about the number 13,” said General Conference Vice President, Lee Harmon. “It was a bad idea to single out 13th Sabbaths in the first place. It’s just got too many spooky connotations.”

The announcement to shift dedicated mission offerings, as well as the practice of communion and foot washing to a different quarterly Sabbath, comes right after Halloween celebrations which are widely shunned by Adventists because of the holiday’s roots in the occult. “Listen, if we are going to avoid the appearance of evil by skipping Halloween, putting the number 13 on a pedestal makes no sense at all,” said Harmon.

Although no alternate Sabbath for special missions and communion has yet been identified, church leaders are looking at what Harmon is calling “Biblical numbers.” The 3rd, 7th, 10th and 12th Sabbaths of every quarter are candidates for becoming the “New 13th Sabbath,” said Harmon. Most bets are on the 7th Sabbath winning out.