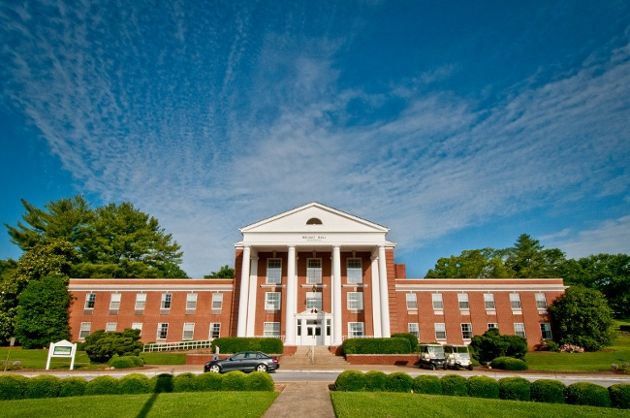 COLLEGEDALE, Tenn. — Southern Adventist University has declared a State of Emergency after what administration described as a “troubling drop in marriage rates among our students.” The school’s leadership claimed that the percentage of students getting married before, on or within a week of graduation day had “dropped precipitously by 0.7%” and that the university’s mission to marry off more students than all other Adventist schools combined was now “dangerously compromised.” The State of Emergency allows the school to enforce seating charts in class and chapel that Adventist researchers have proven to maximize vesper date success. Southern can now also fine students for neglecting to attend at least two banquets a year. Revenue from the fines will fund complimentary engagement watches which will be issued to students who commit to tying the knot before the school year ends.