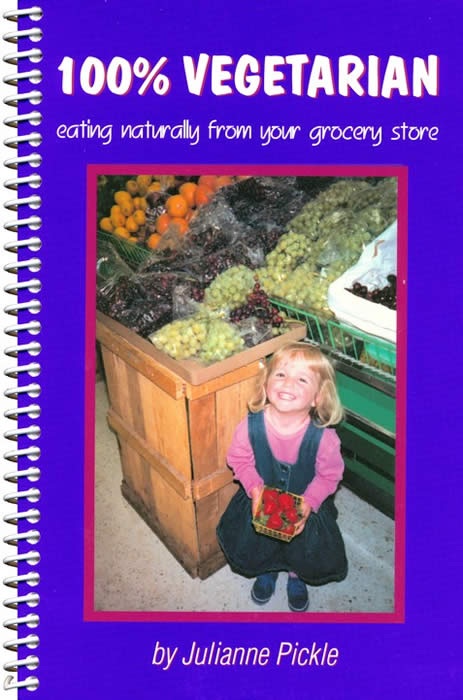 WASHINGTON, D.C. — The results of a Pew Survey into cultural attitudes within Adventism has unearthed timely data as Adventists everywhere gather under the Christmas tree to exchange gifts: Nobody wants to receive a CHIP cookbook. Ninety-nine percent of Adventists surveyed responded that while giving a CHIP vegetarian cookbook to someone else felt appropriate and enjoyable, receiving one almost always felt wrong.

“It’s like the ultimate Adventist insult,” said Andrews University-based anthropologist, Sten LaDanca. “Giving a CHIP cookbook to Adventists for Christmas is basically a holiday-appropriate way of saying they could stand to lose a few. Nobody likes that.”

“Whenever I get handed a rectangular present that looks like a book, I seriously dread unwrapping a CHIP cookbook,” said Marge Rollins of Lincoln, Neb. “I mean, don’t get me wrong, I buy them for others and I have bought myself a couple too. I just hate the public humiliation of being the one person around the tree that seems to need a hint.”

LaDanca, who has researched Adventist approaches to delivering counsel and critique, confirmed that receiving a CHIP cookbook could be the first sign of a much more serious social dynamic. “Realize that if your family gives you a CHIP cookbook they could be plotting a full-scale intervention. Grit your teeth, say you’ll give the recipes a shot and you might avoid any further health lectures over the holidays.”

Barry Swanson, an 8th grade teacher at Andrews-based Ruth Murdoch Elementary School, has slightly different advice. Swanson said that he suffered the indignity of being gifted a CHIP cookbook last Christmas by his mother-in-law. “I put it in a safe place and re-gifted it this Christmas.”