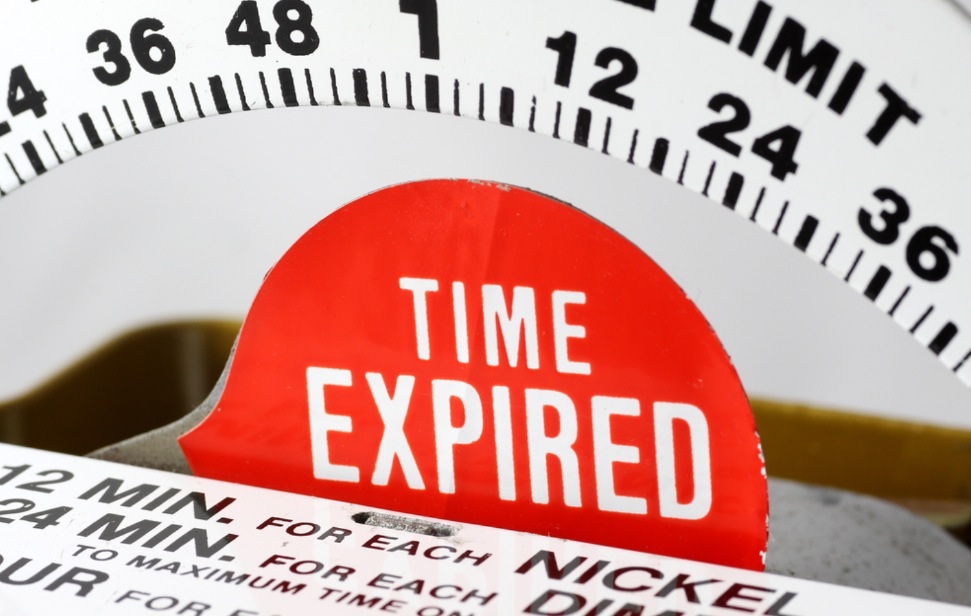 SILVER SPRING, Md. — For the first time in the history of the Adventist church, term limits for General Conference and division-level officers will be introduced. There’s a catch however – the term limits are only being announced for supporters of women’s ordination.

The “Targeted Term Limits Policy” comes in the aftermath of a resounding vote at GC San Antonio earlier this month not to allow any of the 13 world divisions to make provision for the ordination of women as ministers.

Newly-emboldened maintainers of the status quo have designed the new policy to double down on the anti-women’s ordination vote and capitalize on momentum gained.  For church leaders caught on the outnumbered side of this slice of Adventist history, the term limits means that they will be phased out of service as soon as their current term ends.

“I’m not in favor of the tendency of church politicians to sideline conscientious objectors to majority wisdom,” said GC HR assistant Tremble Pinkslap, “But the idea of term limits across the board for church leaders is long overdue.  A lot of people in Silver Spring are clinging to jobs well after they should have been put out to pasture.”