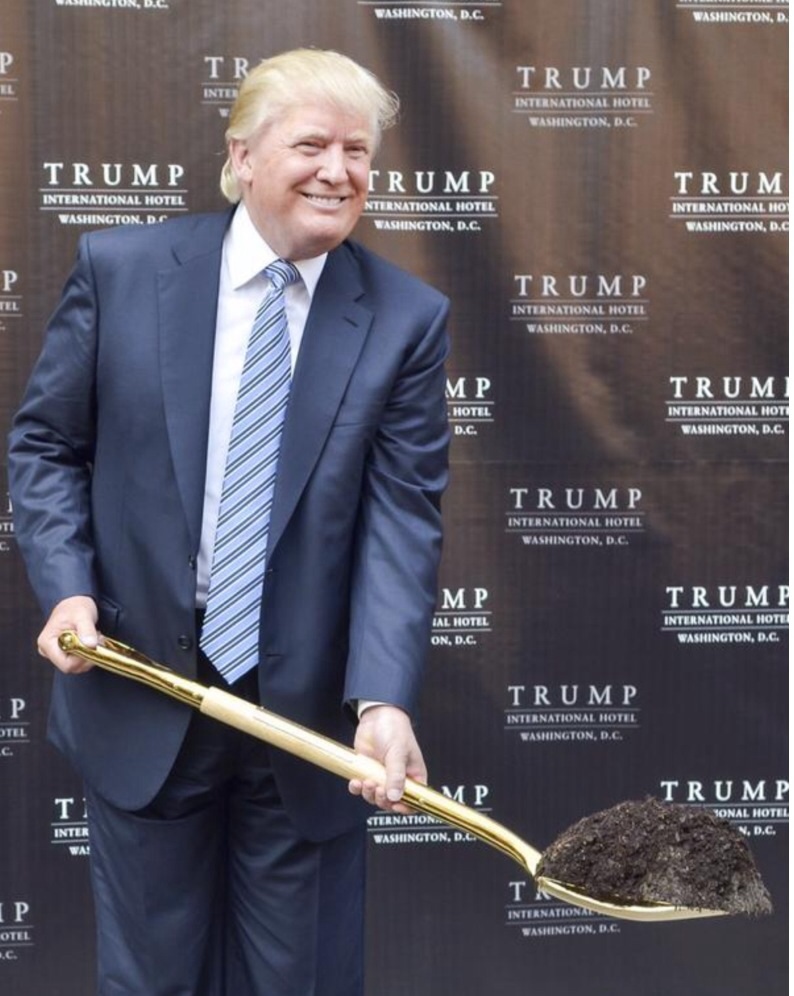 SILVER SPRING, Md. — The North American Division of Seventh-day Adventists may be stuck in the General Conference building for longer than anticipated due to the cancellation of a construction contract with Donald Trump.

The much discussed NAD move-out from the GC building which was originally announced last year has been postponed indefinitely after the decision by the NAD to walk away from the construction joint venture with the real estate mogul and reality star.

“As much as it would be wonderful to have a Trump-class building in Washington DC for our new offices, Trump’s comments since announcing his presidential bid have been getting too crazy for us,” said NAD spokesperson Ernesto Demasiado.

“His tirades about Mexican immigrants alone are alienating a huge part of our membership,” he said, referencing controversial comments made by Trump about undocumented immigrants who cross the Mexican border being heinous criminals. “We can’t endorse his positions by staying part of the joint venture for the building.”

Demasiado added that “the only good thing about Trump’s comments is that they are serving to drown out some of the off-base comments of an Adventist candidate who is also in the presidential race.”