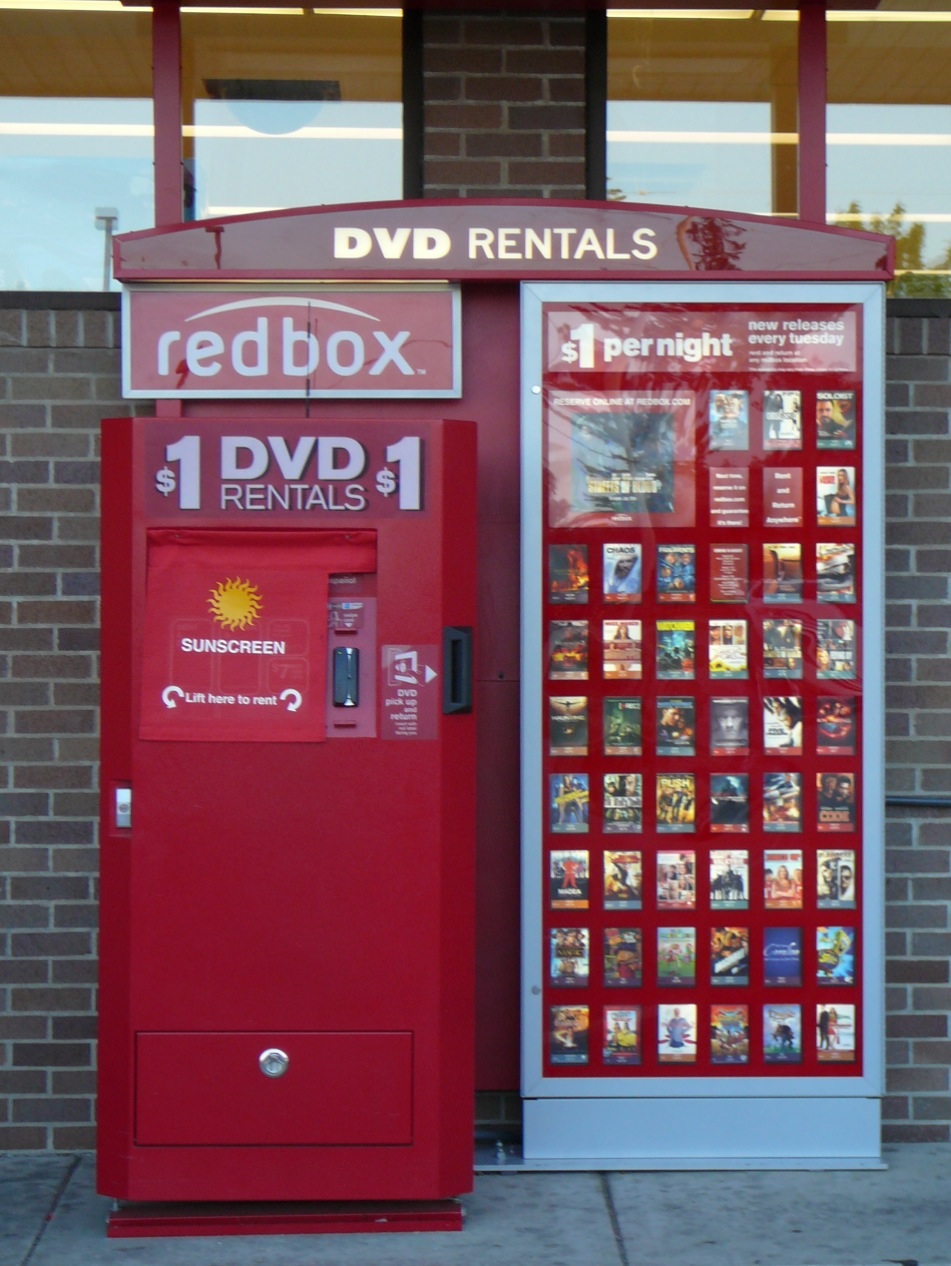 SILVER SPRING, Md. — Adventists have been warned that they will not be afforded the protection of guardian angels if they get within 10 feet of any Red Box vending machine.

The warning comes as part of a major General Conference lifestyle guidance overhaul for Adventists “in light of modern technological advancements.” With the overhaul comes an update on locations off-limits to angels: “You have heard it said that angels leave you at the door if you visit movie theaters or clubs. We’ll have you know that they won’t go near Red Box movie vending machines either,” said the GC statement.

The statement advised Adventists to, whenever possible, avoid establishments with Red Box machines on their premises. “If you can’t switch supermarkets or 7-Elevens then be sure to only use the store doors that are the furthest removed from the Red Box machines as they are dispensers of frivolous filth.”

The announcement was met with mixed emotions by Adventists. “I think that the idea that my Guardian Angel leaves me at the door of an ever-growing list of establishments is a little rich,” said Sonya Karlstaad of Riverside, Calif. “If anything I think they would work over-time if I were actually in trouble.”

Others were less dismissive of the GC warning: “I’ll never use another Red Box,” said Ted Boughman of Tampa, Fla. “I’m investing in Netflix.”