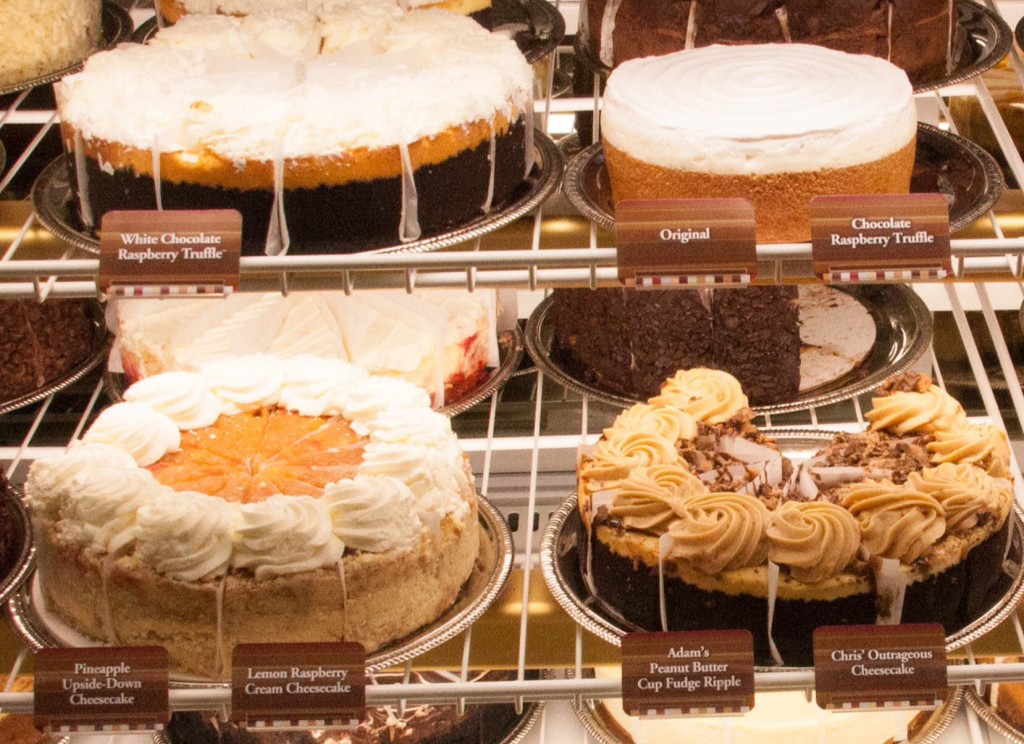 The photo leak has caused the biggest scandal to hit the General Conference Health Ministries Department in recent history. “Ordinarily the dessert binge would not be an issue but if you work for a department that rails against the dangers of sugar, dairy and cholesterol you don’t want pictures of yourself devouring thick-cut Death by Chocolate slices,” said Temperance Department Director, Carl Davis.

“We were just going to go for a celebratory salad after a long day at work,” explained Ryan Chase, a full-time Health Ministries nutritionist who was pictured with the group. “Somehow the cheesecake bar got the better of us. It started with just a sliver of a sampler slice to share and before we knew it we were surrounded by dessert.”

The employees face the possibility of disciplinary action but general consensus is that their professed official diet is punishment enough.