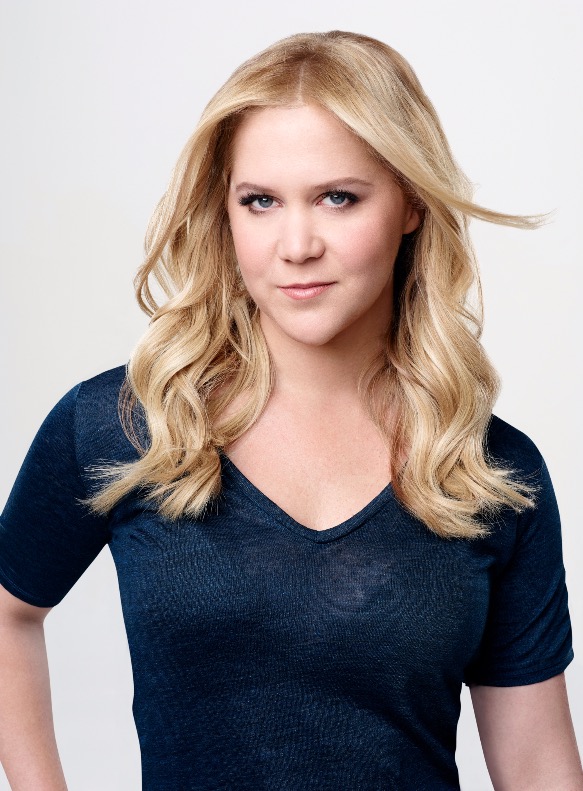 LANSING, Mich. — Conference organizers have decided to invite more than the usual roster of suited aging males to present at the 2015 Louisville-based GYC (Generation of Youth for Christ) Conference. This year, Amy Schumer, the most talked-about comedian in America, will deliver the opening keynote speech on Wednesday, December 30.

Schumer, who was brought up Jewish, is expected to pack the Kentucky International Convention Center as she speaks on the topic of women in leadership. “Pretty much nobody has the ear of young adults quite like Amy Schumer,” said lead GYC organizer Teddish Yungens, explaining the unusual speaking invitation.

Yungens emphasized that Schumer was selected because she tackles everything from gender discrimination to body acceptance in a way that connects with young adults. “Frankly, it was a little hard to find any of our usual speaker suspects that could do those topics justice,” said Yungens.

The organizer said that after a tumultuous General Conference Session this summer in which the GYC was widely perceived to have supported the vote to disallow women’s ordination, it was time to “do some damage control featuring a strong female who can make serious points in a lighthearted way.” He added that Schumer has been briefed on Adventist culture and has promised to tailor her jokes to a PG rating.