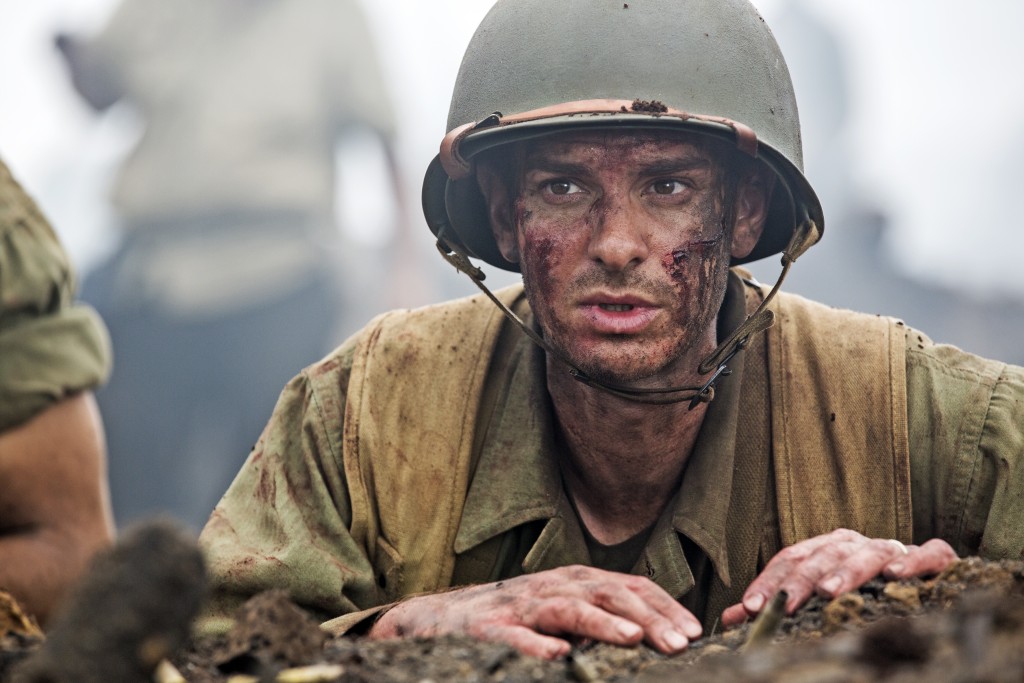 The denomination discourages theater attendance but has promised to show the film for free outside Sabbath hours.

“If you want to see Hacksaw Ridge today, you’d better get to your local church by early afternoon,” said GC Director of Mass Sound of Music Appreciation, Hugh Famism.

He warned that due to the extremely violent nature of the film, many action scenes would be seen in fast-forward mode.

“The good news is that since half the movie is one big blood bath, you’ll be in and out of your fellowship hall in half the time you would spend at the theater.”