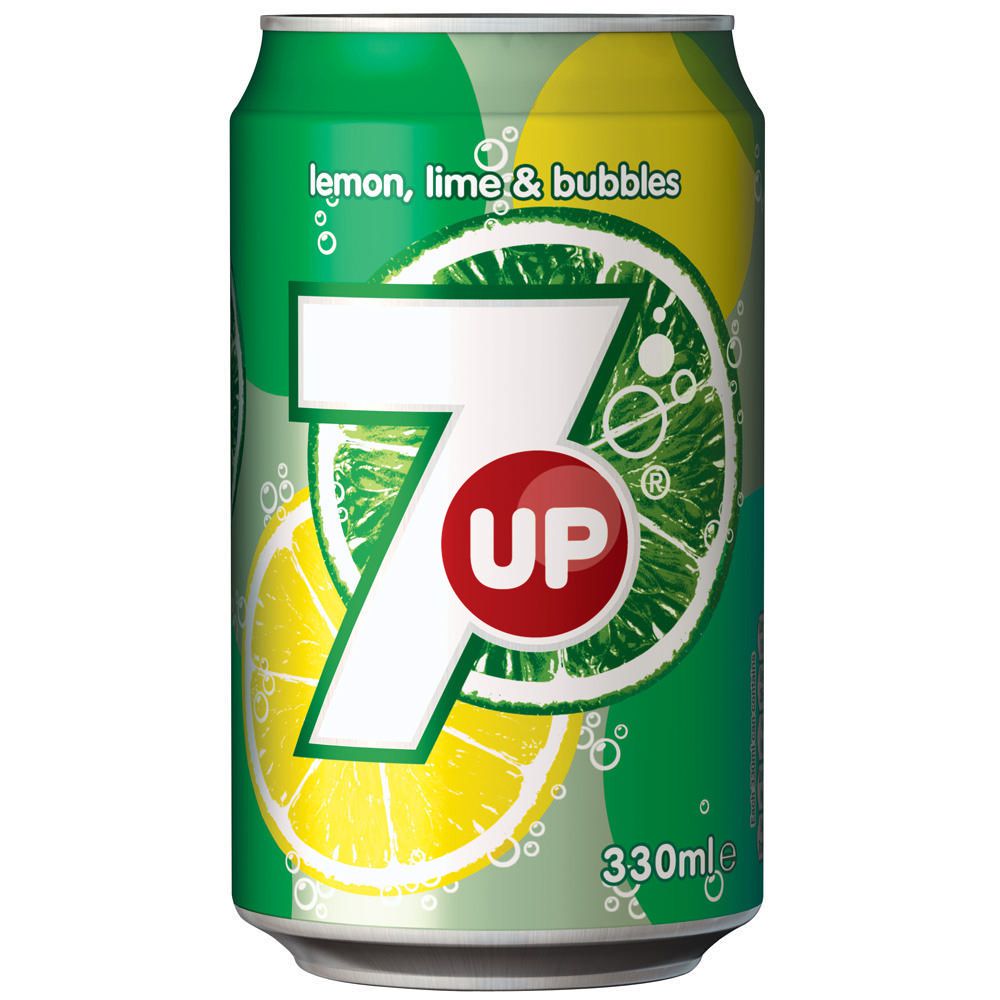 SILVER SPRING, Md. — For the first in its history, the Adventist Church has endorsed a soda.

Today, the denomination named 7 Up as the “Most Seventh-day Adventist Soda,” citing not just its complete lack of caffeine but its “perfect name” as the top reasons for the endorsement.

“Unlike other super-caffeinated and pointlessly named sodas like Coke or Pepsi, 7 Up dares to be a Daniel for the best number in the world,” said Unwanted Adventist Endorsements Department spokesperson, Miranda O’Doules.

She said that her department was so impressed with the naming of the beverage that it would be willing to overlook its Little Debbie’s-style sugar content.