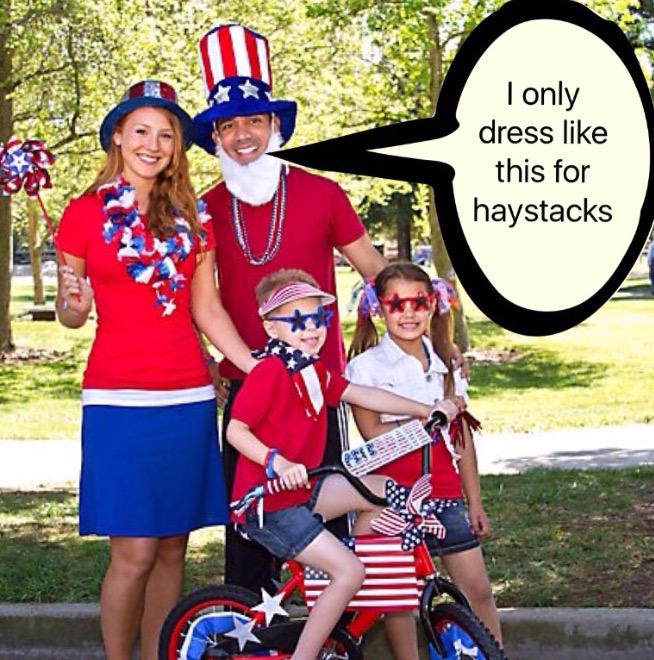 As hearts swell with pride for country and the unique freedom of religion it affords, Adventists interviewed all over America saw no better way to celebrate that freedom by saying grace and then going crazy on chips doused with salsa, guacamole, jalapeños and any number of other food items from south of the border.

“Sure, we grill veggie burgers at our 4th of July BBQ parties, and only the vegans among us turn down some homemade ice cream, but I wouldn’t be Adventist if I didnt salivate at the mention of layer upon layer of crunchy, cheesy, beanie goodness,” said fourth generation Seventh-day Adventist, Aima White.