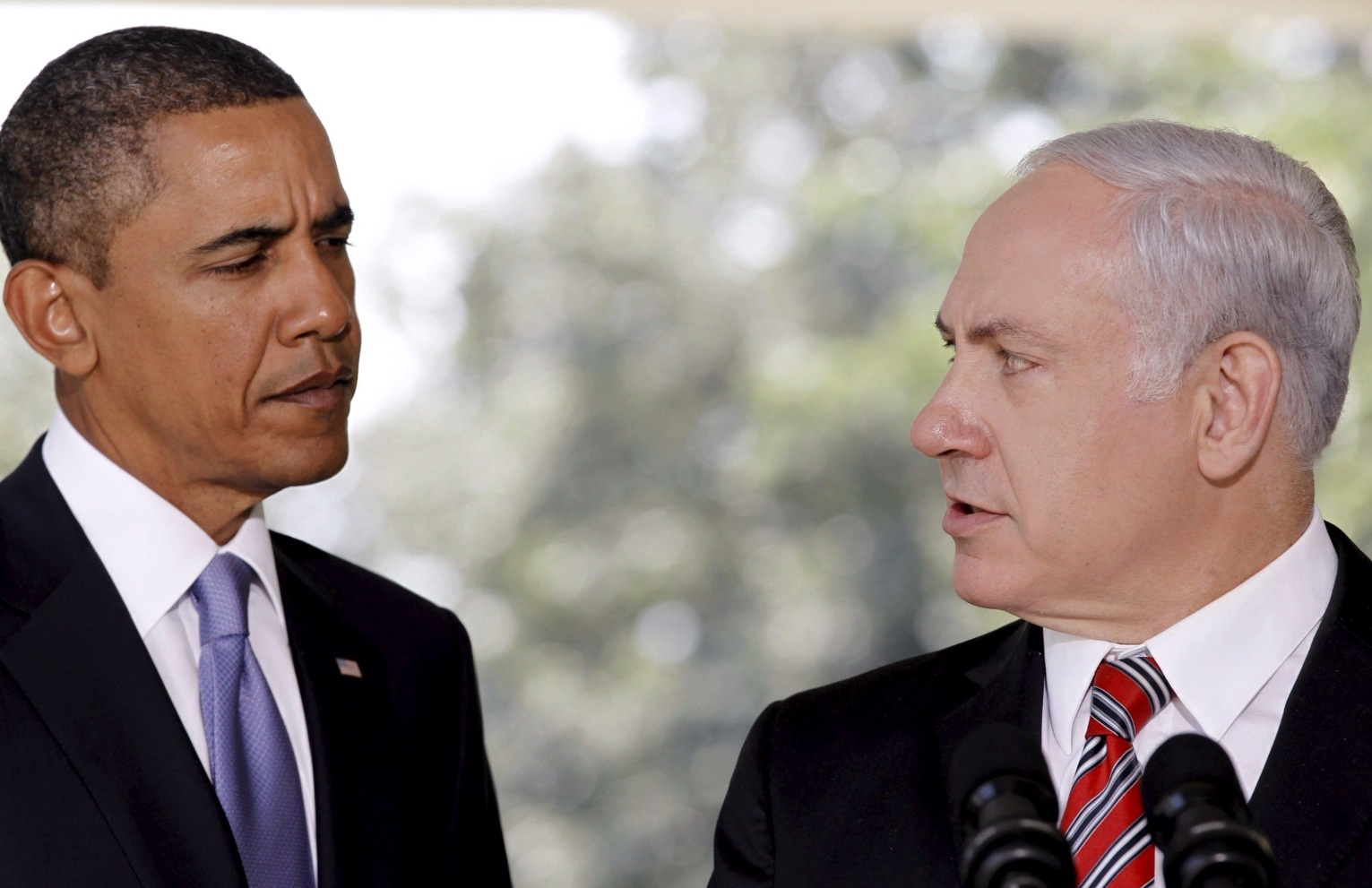 HUNTSVILLE, Ala. — An unlikely mediator has emerged in the growing rift between Israeli Prime Minister Benjamin Netanyahu and US President Barack Obama. Washington DC’s political class was rocked by the revelation that Oakwood University-based Political Science Professor Manuel Sydney, Ph.D, has been commissioned by a bipartisan panel of congressional lawmakers to “restore a civil working relationship” between the two world leaders. Sources say that Sydney was chosen not just for his academic background but also because he is a political outsider and, as such, can bring “refreshing objectivity to the task of repairing the relationship” between the two politicians.

The strain on the relationship between the US and Israeli leaders grew to an all-time high in recent weeks as Mr. Netanyahu delivered a polarizing speech to the US Congress critiquing Obama administration foreign policy efforts. Mr. Netanyahu then went on to win a closely-fought Israeli election while vowing to oppose a key US priority, namely the the creation of a Palestinian state.

“I don’t think anyone envies Dr. Sydney’s new assignment,” said a West Wing aide who asked to remain anonymous. “The tension between President Obama and Prime Minister Netanyahu has never been greater.”

“I’ve certainly got my work cut out for me,” admitted Sydney in a Huntsville-based press conference to discuss his new task. “It’s one thing to teach history and political science classes to smiling students on the Oakwood campus. But shuttling back and forth between the Oval Office and Tel Aviv is going to require every ounce of my professional training.”

Sydney has requested a six-month leave of absence from Oakwood during which he is hoping to “bring Mr. Obama and Mr. Netanyahu one step closer to a functional working relationship.” Although the professor had sought the assistance of Oakwood colleagues in the Communication and Psychology departments, he admitted  that he was flatly turned down. “One colleague went as far as to tell me that Brian McKnight will be president of Oakwood before Obama and Netanyahu share so much as a smile.”