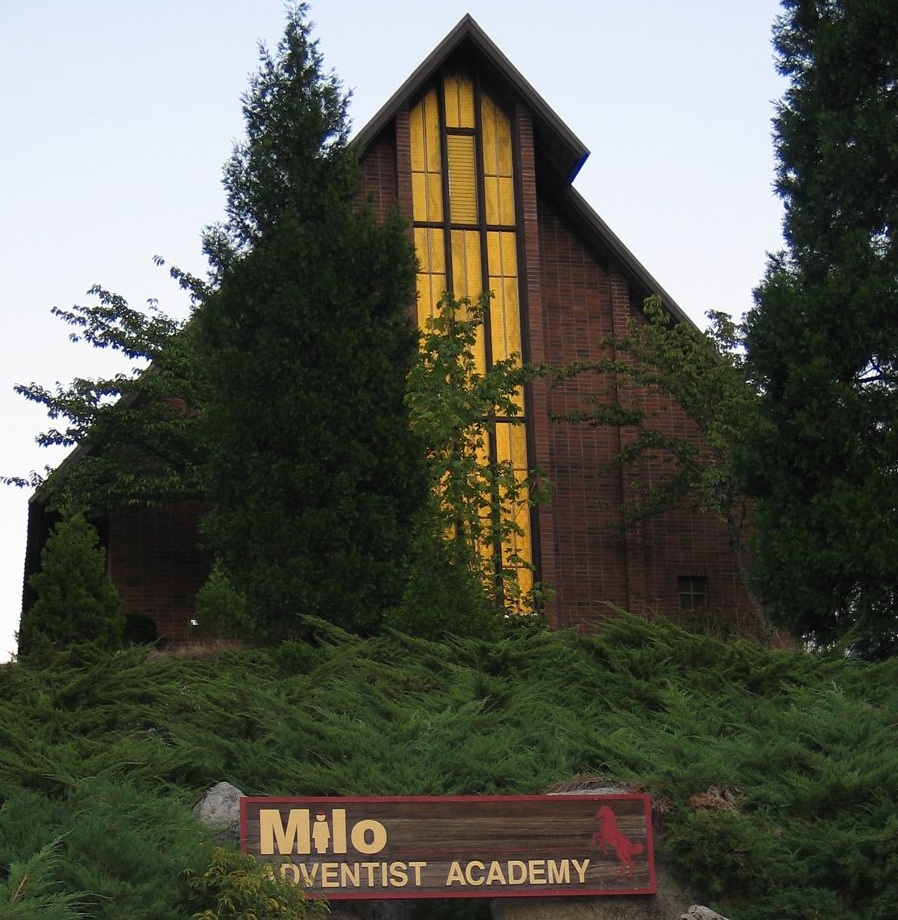 DAYS CREEK, Ore. — Firefighters rushed to douse the flames that were attacking Milo Academy Church after a live-candle rendition of “This Little Light of Mine” got out of hand at a dedication ceremony for the coming school year.

“It was supposed to be an inspiring throwback to childhood where we lit candles symbolizing our hopes and dreams for the new year,” said Milo Academy Chaplain Chet Burner. “We never thought things would escalate like this.”

The fire started as excited returning students began to wave the lit candles too enthusiastically during the song. One candle set fire to a pew near the front of the building causing pandemonium and a wild stampede for the church fire exits.

No students or staff were hurt but more candles were dropped as the crowd escaped the building and by the time firefighters arrived, the church was damaged beyond repair.

“We trust that Milo Academy staff will be more vigilant in their observance of fire codes in the future,” said area Fire Chief Gunner Baker. “With all the trees around here, this could have been far worse.”