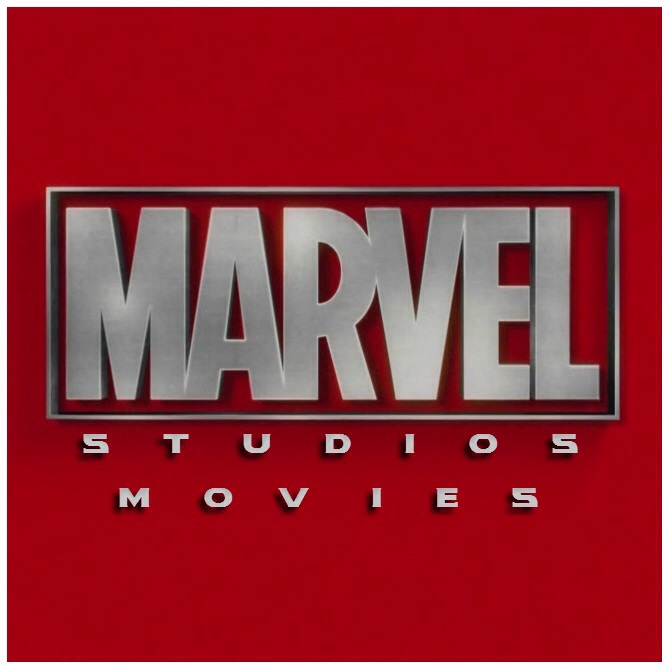 Studio creatives first got the idea of a film adaptation of “The Great Controversy” from watching “The Record Keeper,” a never-released steampunk web series. “I watched every episode that had been uploaded to YouTube and then read straight through a copy of “The Great Controversy” that someone had put in my mailbox,” said the upcoming film’s director Brian Singer, who most recently directed the studio’s 2014 release of “X-Men: Days of Future Past.”

“The book is incredible,” said Singer. “It’s a little dated but it literally has everything: supernatural struggles between Good and Evil set partly in space and climaxing with literally apocalyptic destruction and, finally, a blissful ending. How has this not made it to the big screen yet?”

Although the film is in the early stages of pre-production, Singer is confident that there will be no shortage of A-list actors vying for roles. “We’ve got the very major roles of Michael and Lucifer, first and foremost but what’s cool about “The Great Controversy” is that it covers a lot of historical events as well, with roles for Constantine 1, the Pope, Martin Luther and dozens of other characters.”

Singer said that he contacted the General Conference, but while the idea of a Marvel Adaptation caused quite the stir at the White Estate and much GC committee time was dedicated to the idea of a partnership with Marvel, the idea was ultimately shot down by senior GC leadership. “In the end, I got a four-word rejection email from my GC liaison,” reported Singer: “Been there, done that.”