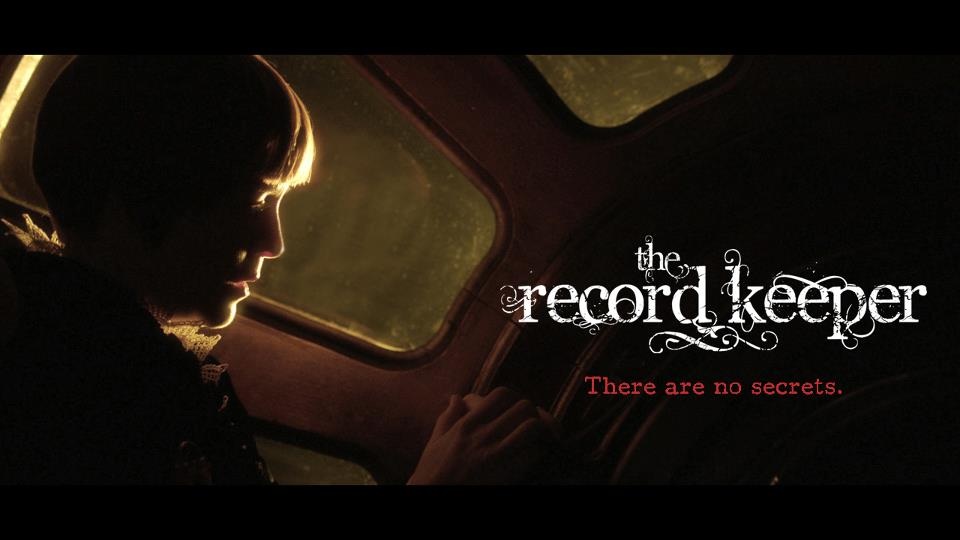 SILVER SPRING, Md. — A leak from the General Conference is taking the Adventist arts world by storm: According to an anonymous source, the controversial GC decision to shut down The Record Keeper was intended as a guerrilla marketing tactic.

The source states that GC President Ted Wilson was looking for the most cost-effective way to market the steam punk web series adaptation of Ellen White’s The Great Controversy. As the project had already cost the Church hundreds of thousands of dollars, Wilson made the decision to officially ban distribution of the series knowing full well that the move would stoke the notoriety of the production.

The tactic proved to be enormously successful. Since the banning of The Record Keeper earlier this year for alleged doctrinal inaccuracies, it has been uploaded to YouTube a number of times with each “illegal” upload driving thousands of views before the series is taken down. Adventist site thehaystack.tv published a link to a new upload which is currently functioning and garnering a storm of traffic.

“No one should underestimate the marketing savvy of President Wilson,” said Southern Adventist University Marketing Professor Mark Reid. “He’s miles ahead of your run-of-the-mill church media types. Banning The Record Keeper has ensured more viral sharing online than conventional distribution would ever have achieved.”

Asked for his reaction to the news of the leak, Ted Wilson looked up from his desk, smiled and murmured “No comment.”