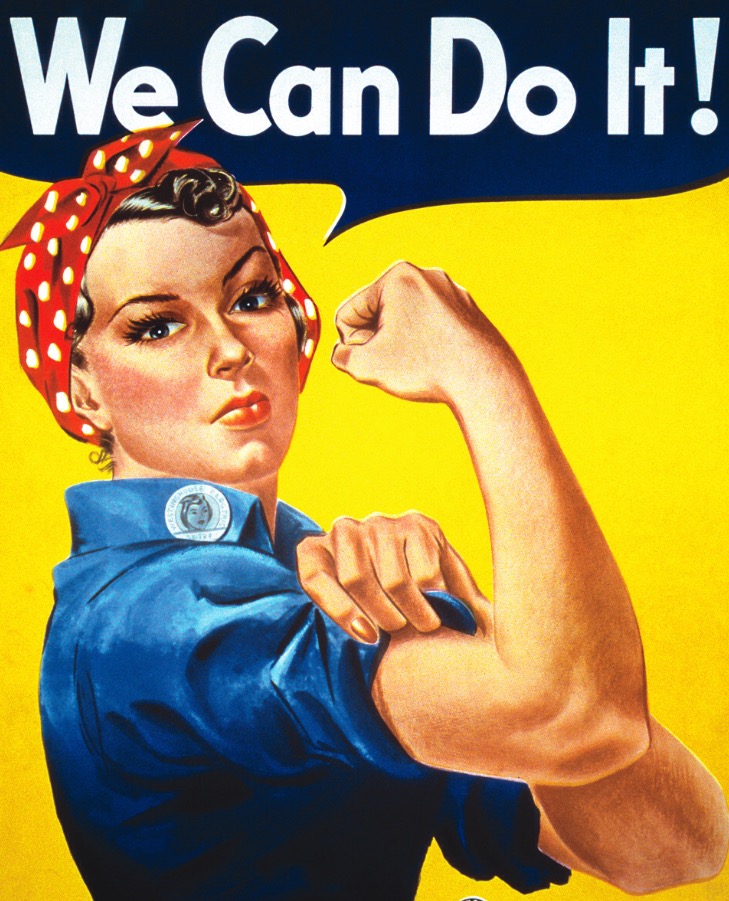 SILVER SPRING, Md. — General Conference leaders of the Seventh-day Adventist Church have chosen to sanction the North American Division of the church for what GC leadership calls “disruptive gender-based campaigning.” The NAD will be suspended from global decision-making bodies of the church for three years.

GC Director of United Blindness, Eck Leipzig, said that the NAD’s support for women “has gone just a tad too far for large majorities of the church that prefer traditional roles for women that clearly must be right as they have been in place for centuries.”

Leipzig said that the NAD had been given several opportunities to recant on prevalent views held by influential voices in its leadership on everything from supporting women’s ordination to women’s right to equal pay. “All we’ve heard lately is lame quibbling about where they stand and their inability to do anything else.”

NAD administrators were unavailable for comment on the suspension as they were in the middle of a leadership retreat held at Wartburg Castle in Germany.