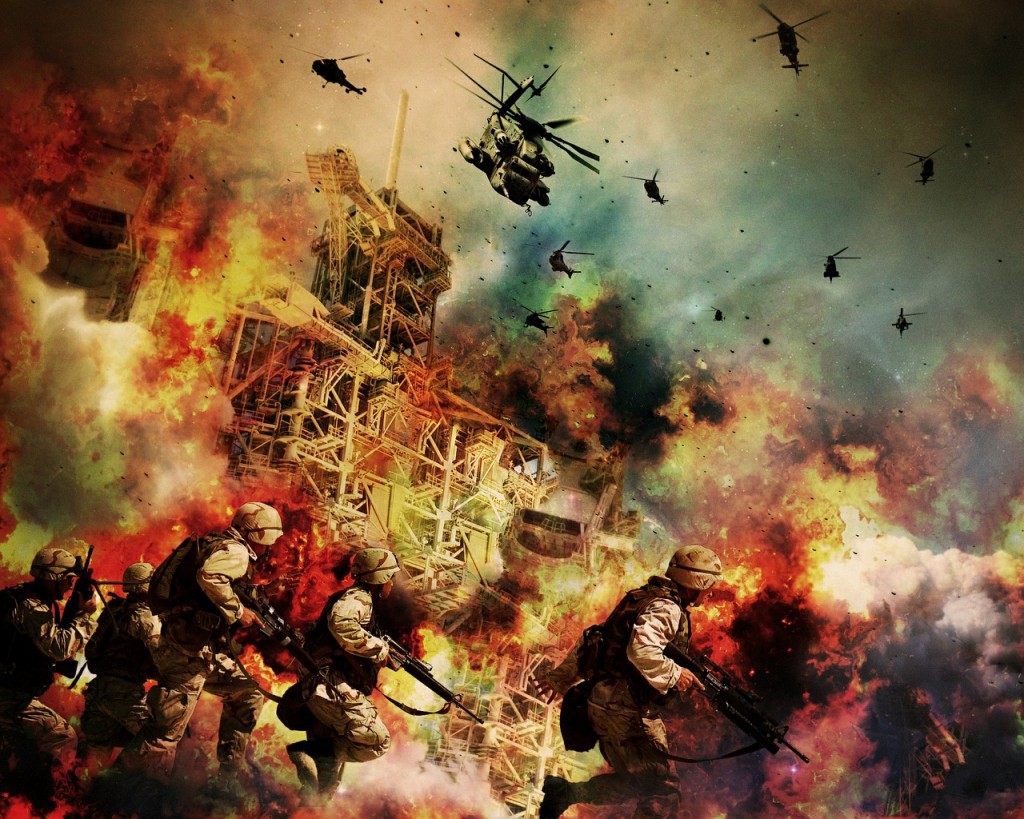 Today we are running a story we wish were satire:

SILVER SPRING, Md. — The Norwegian Union of the Adventist Church has appealed to the General Conference to withdraw it’s investments in weapons manufacturers.

It emerged recently that the GC, despite holding up revered noncombatant members like Desmond Doss as heroes, has, for years, invested in defense contractors that build weapons that kill millions.

The GC currently refuses to invest in companies that deal in tobacco, alcohol, gambling, pornography, meat, or caffeinated beverages as they are not in harmony with the values of the Adventist Church.

Members in Norway and beyond are wondering what is more destructive: a can of Coke or weapons that kill countless thousands in an instant?

After the appeal from the Norwegian Union, the GC has agreed to discuss the questionable investments at this year’s Spring Meetings. Let’s hope world leaders are as consistent in standing by Godly principles in their investments as they want unions to be in GC policy compliance.