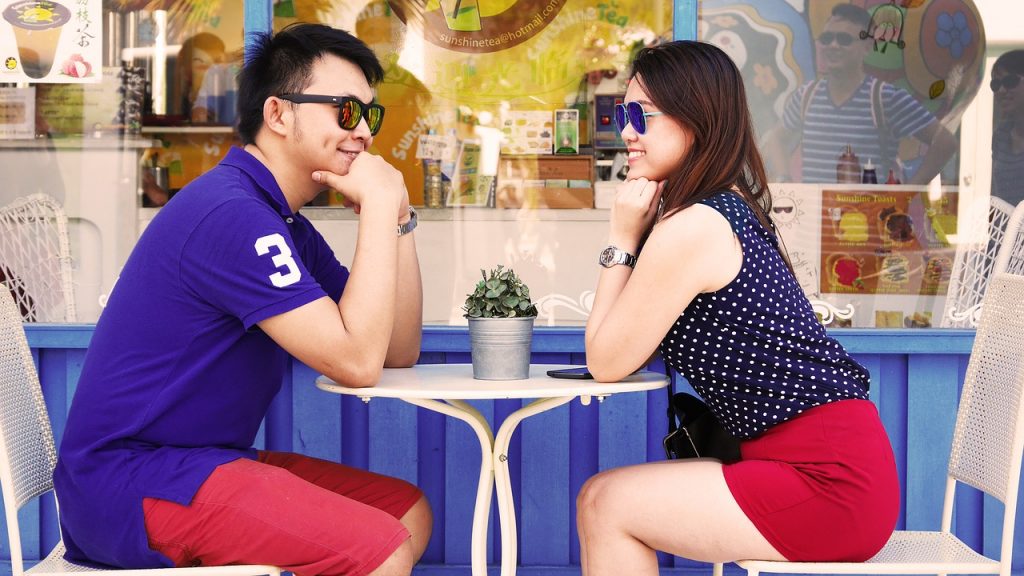 BERRIEN SPRINGS, Mich. — According to an international survey of 10,000 single Seventh-day Adventist women over the age of 21, the most overused pick-up line used by single Adventist men is some variation of “Hi, I’m Adventist!”

The survey, which was conducted by researchers from the Andrews University Center for Statistical Analysis this month, aimed to uncover patterns in premarital romance among Adventists worldwide.

Eighty-five percent of Adventist women expressed frustration at what they felt was a growing sense of entitlement among Adventist men above the age of 21. Women said that Adventist men increasingly rely on their denominational affiliation, rather than any personal effort, to attract potential mates.

“The most frustrating part of the equation to many Adventist women is that this complacent behavior displayed by Adventist men is actually rewarded,” said Andrews-based Behavioral Psychologist, Dr. Lis Banks. “Because of the lack of single Adventist men in many congregations, women have lowered their standards and are agreeing to date men that have made next to no effort to woo them. This behavior will continue unless our members wake up to the problem and do something substantial to course correct.”

Survey respondents complained of the common tendency to put Adventist males on a pedestal as though they were above reproach. It seems that imaginary qualities are often projected onto Adventist bachelors due to simple laws of supply and demand.

“Sorry, but being an Adventist male and able to read the bulletin without moving your lips is no indication of intelligence,” said Dr. Liam Canterson, Practical Theology Professor at the Andrews University Theological Seminary. “I tell my daughters all the time that before they bring home some guy to meet my wife and I, he’ll need to take an IQ test.”

Survey results indicate that social conditioning of Adventist females has much to do with the current state of dating in the denomination. “Adventist mothers are at least partly to blame,” said La Sierra University Dean of Women, Karen Lee. “Starting in their kids’ early 20s, they put an awful lot of pressure on them to date and get married. And they are especially persistent with their daughters.”

Walla Walla, Wash.-based cultural anthropologist, Maria Perla, agrees that the conditioning of women plays a role but places more of the blame on males: “Single Adventist men need to be re-educated. They need to realize that they are going to have to work for romance. This isn’t like salvation. There’s nothing free about it,” she said. “It simply is not good enough to have a heartbeat and a craving for Special K Loaf.”