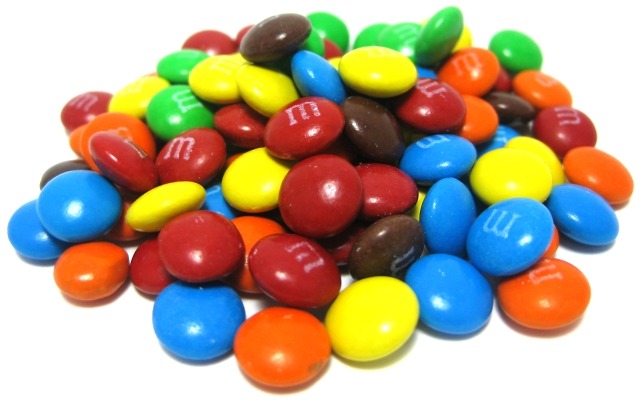 Carob M&M’s will at first be product tested in areas of high Seventh-day Adventist population density.

“We will quickly know whether or not Carob M&M’s will be a hit after initial testing in majority Seventh-day Adventist towns,” said M&M’s Innovations spokesperson, Dahts Grosseman.

He added that the Carob M&M’s will at first be sold in Adventist Book Centers and supermarkets.

“Adventists have historically had a lot of time for carob treats so they clearly have priorities that top taste,” said Grosseman.

He added that, just as a precaution, Carob M&M’s would contain “28% more sugar than your garden variety M&M’s to make sure they don’t taste like topsoil.”