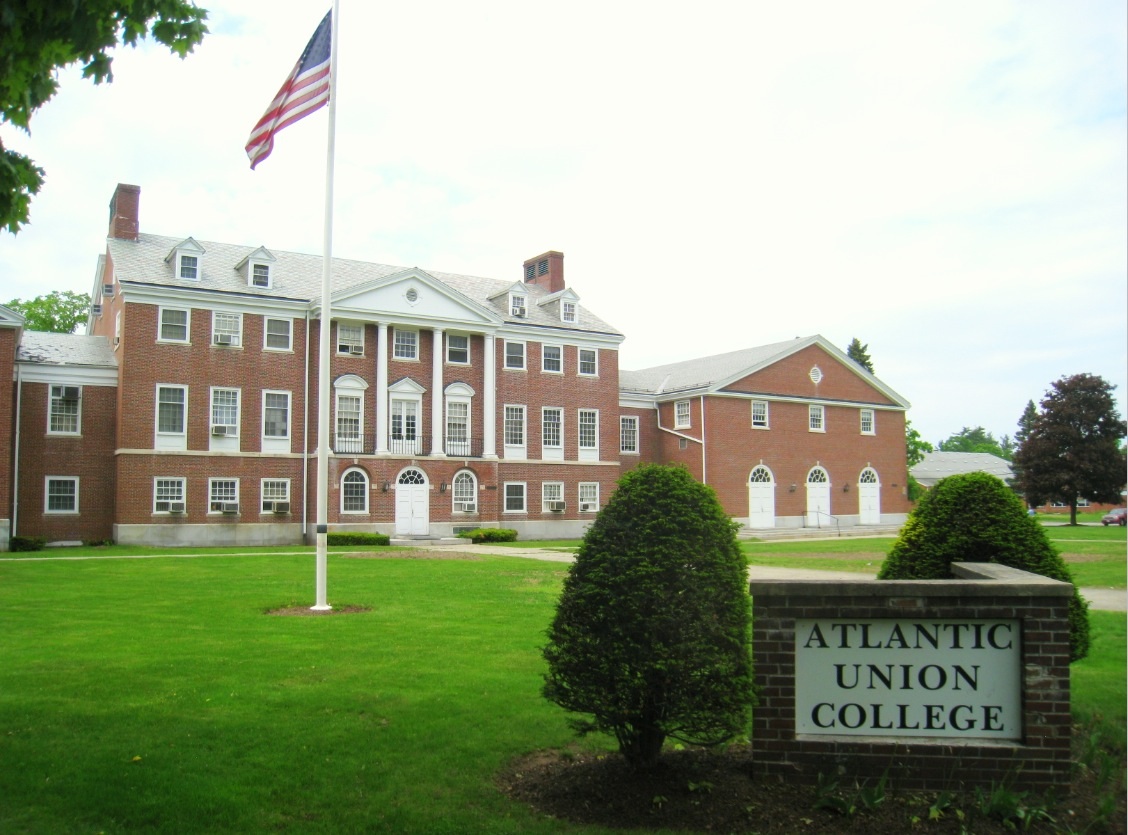 There are two reasons for the name change: “For starters, the real Canadian University College, a sister institution of our’s in Alberta, Canada, is changing its name to Burman University this year,” said Pearl. “More importantly we thought the new name would boost Canadian enrollment at our school.”

AUC which has been plagued by years of low enrollment and a suspension of bachelor’s degree programs in 2011, recently decided to offer three non-higher education programs pending approval from the Commonwealth of Massachusetts. “Our versatilty in terms of course offerings extends to name branding,” said Pearl. “Canadian University College seems to have done well with their name and if it is now up for grabs, we’ll grab it.”

Administration believes that an influx of Canadian students could be just what their struggling institution needs. “Canadians are great because their nationality denies them eligibilty for a lot of scholarships and financial aid that eats into our profits with regular American students,” said Pearl.

He added that the biggest hurdle the administration had faced in getting governing board approval for the rebranding had not been “the Canadian part” of the new name but rather, the confusing “University College” designation.

“We are kind of stepping out in faith with the latter part of the name, hoping that it will work,” admitted Pearl. “No one on our team actually knows what it means. Maybe that’s why the Canadians ditched it.”

Special thanks to an anonymous reader for the story idea