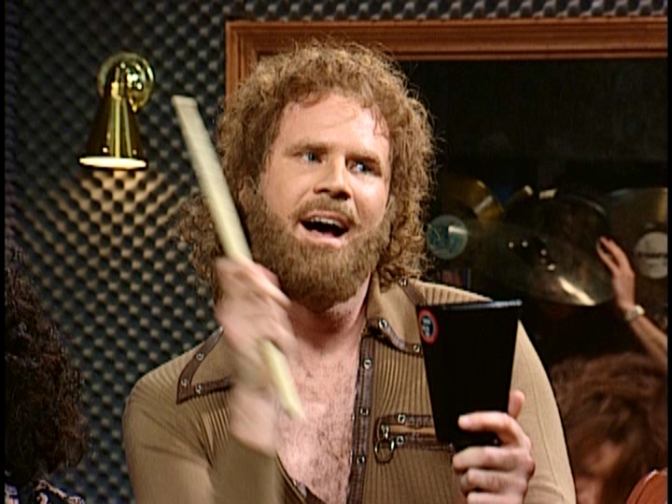 The class is called “More Cowbell” and Ferrell will be teaching it at Southwestern Adventist University’s Department of Music.

Ferrell was recently awarded an honorary Doctor of Humane Letters Degree at the University of Southern California, his alma mater.

He said that “the experience of becoming Dr. Ferrell placed in me an unquenchable desire to teach young minds the wonders of cowbell and more cowbell.”

Ferrell said that Southwestern was the perfect place to start his career as a professor because he loves Texas and he thought working on an Adventist campus would give him ample inspiration for his next film project: “a spiritual, booze-free and vegetarian remake of college classic Old School.”