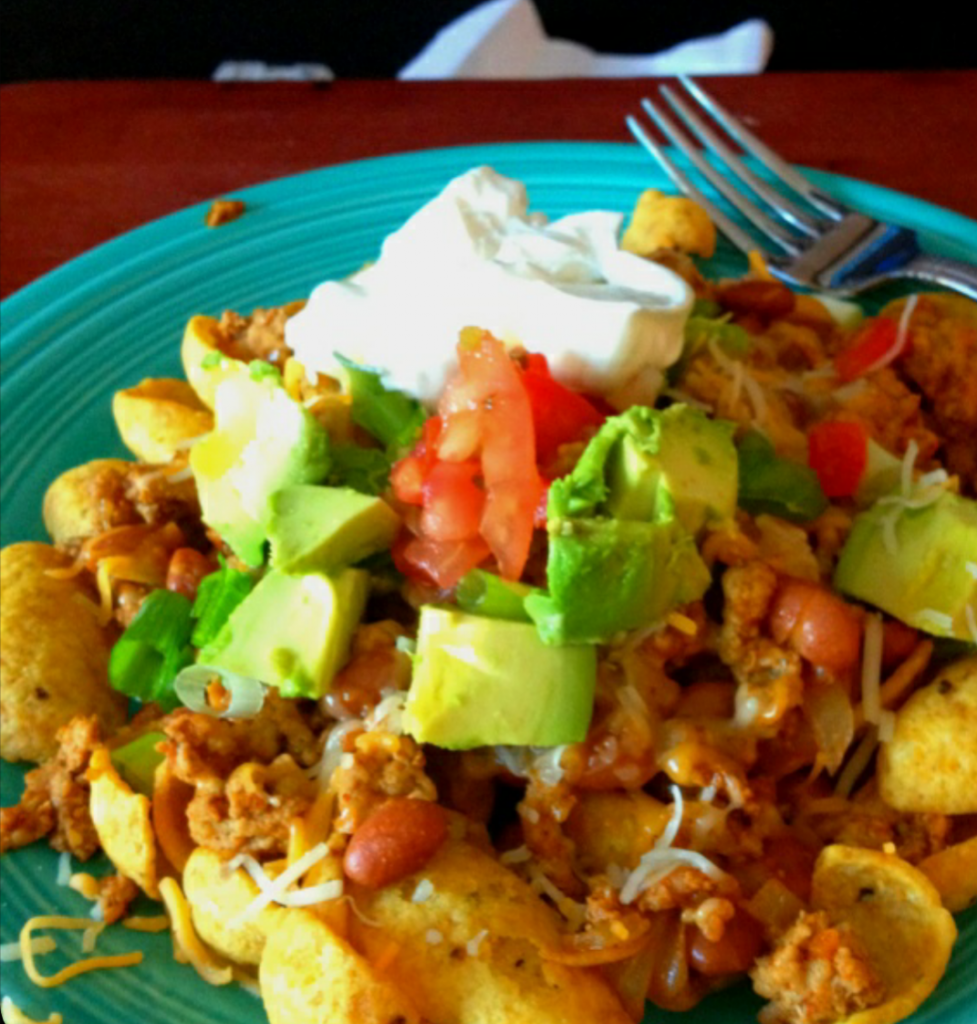 NEW YORK, N.Y. — President Donald Trump sent a tweet this morning that horrified Seventh-day Adventists across the nation: “Sorry @RealBenCarson, your church’s haystacks belong on the other side of the wall.”

“Haystacks are basically vegetarian taco salads, and as such they come to us from south of the border,” said Trump spokesperson Mary Lago. “We advise Adventists to switch their favorite dish to something that makes America great again.”

When asked if the haystacks ban would be extended to other forms of Mexican food, Lago said the Trump administration would take one step at a time.

“Shutting down every Mexican restaurant in America might take a while,” she said.

“Especially if the president decides Taco Bell has to go.”