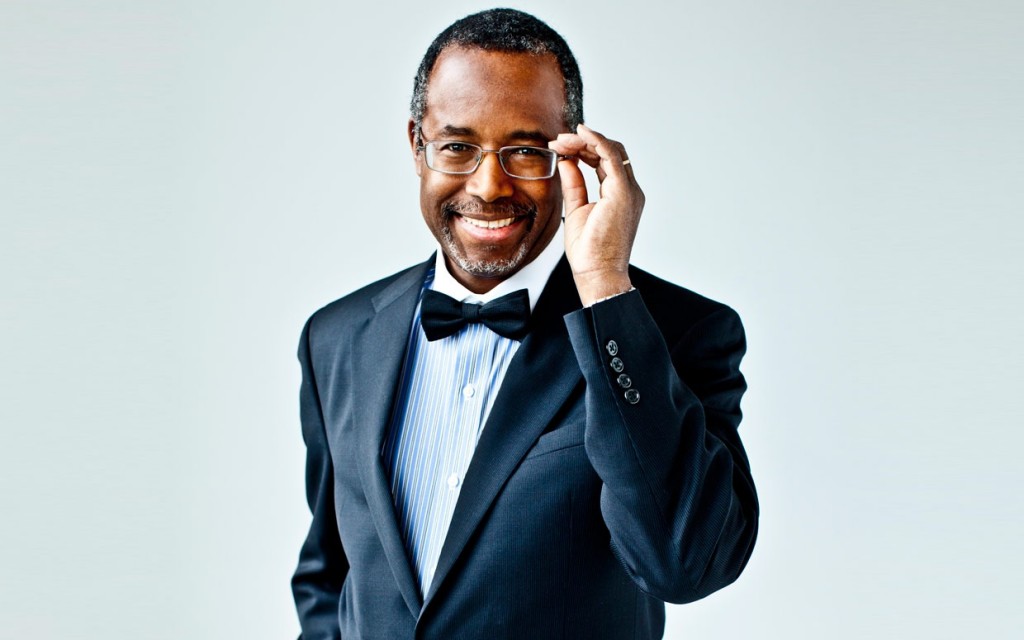 SILVER SPRING, Md. — It is all but certain that Adventist pediatric neurosurgeon Ben Carson is running for US president in 2016. Since his recent entrance into politics, Carson has made headlines with a string of polarizing comments that have appealed to a narrow sliver of his base but confused and infuriated thousands of Adventists. Sensing trouble ahead, Church leaders have asked Carson to drop out of politics.

“Normally we’d be proud of an Adventist in the limelight,” said Religious Liberty GC Director, Victor Chase. “Dr. Carson has an amazing rags-to-riches story and he’s inspired thousands of kids. But then he got into politics.”

Carson has compared Obamacare to slavery, linked gays to pedophiles, called for a travel ban from Ebola-stricken countries and suggested the 2016 national election may not take place. The former neurosurgeon has drawn more and more attention with each of his appearances at political rallies or on television. “Each comment seems more extreme than the last,” said Chase. “It’s only a matter of time before everyone knows that he is Adventist and then we’re all in for a rough ride.”

Church leaders from across the political spectrum have signed a petition titled “PLEASE DON’T” in which they implore Carson to abandon politics. The petition reminds Carson that he has “gifted hands, not gifted lips” and that politics is not the only arena in which to “think big” after his decorated medical career.