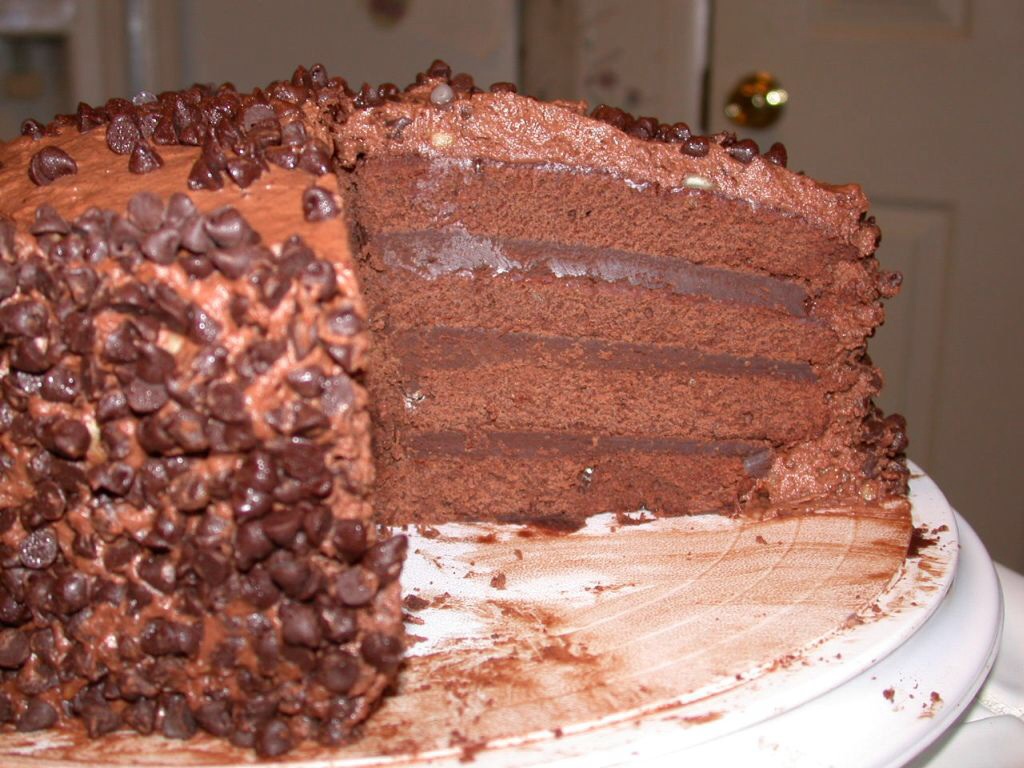 SACRAMENTO, Calif. — Decades of research into how best to curb carob cravings appear to have accidentally borne fruit.

Late last Friday, exhausted Carob Institute research scientist, Ed Kraig, set aside a stack of satiety graphs and wandered into the commons area of his office building. Surrounded by a mess of party hats and scattered confetti he spotted a half-eaten Death by Chocolate cake that had apparently been abandoned.

Although Kraig maintains than he is “usually a much bigger person,” the accumulated fatigue of thankless agonizing about how to help the inexplicable cravings of a small but vocal group of carob addicts allowed him to rationalize cutting a tiny sliver of the cake “for research purposes.” What he tasted completely changed his life.

After nearly four decades of painfully dull dessert experiences, Kraig said that eating a tiny sliver of chocolate cake was like flipping the light switch in a darkened room. “I felt so alive,” said Kraig, “I knew I would never be the same again and I had to tell everyone.”

Resigning the very next morning from his carob research job, he has become a full-time chocolate evangelist. Friends and family don’t quite know what to do with the new Kraig who is bombarding them with an unbelievable enthusiasm.

“It’s almost getting annoying,” confided childhood friend, Becka Gibbs,who says Kraig carries Mars bars in his satchel for quick proselytization purposes. “Ed is on fire. We are a little nervous about how he’ll react when we take him to Cheesecake Factory for the first time tonight.”