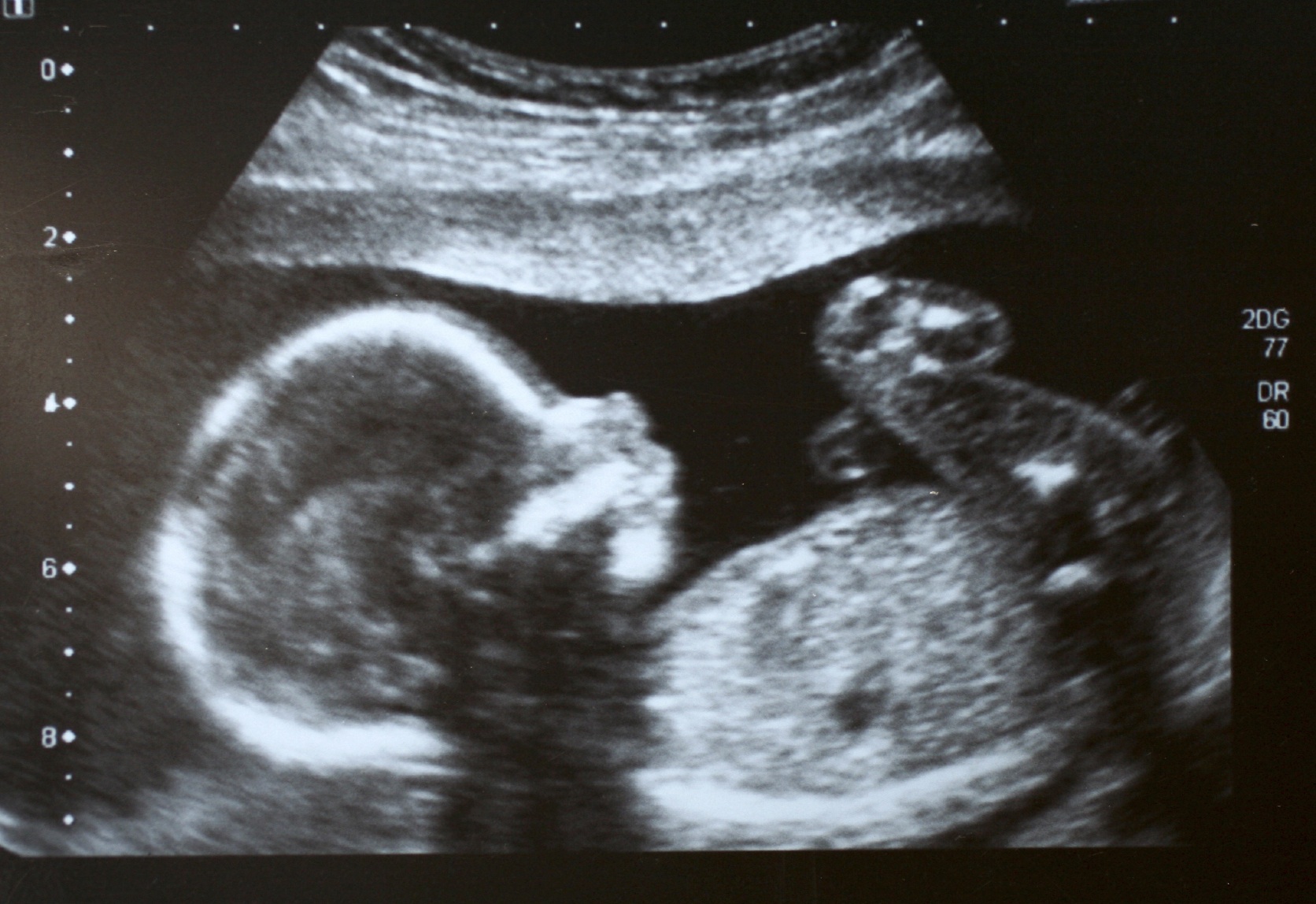 This one has got ‘General Conference President’ written all over her…

LOMA LINDA, Calif. — In an announcement that has led to huge sighs of relief from expecting Adventist parents worldwide, Loma Linda-based Dr. Lisa Teller, OB/GYN, has developed a scan which she claims can determine whether unborn babies will be Adventist.

“It’s been over 20 years in the making but today I am delighted to announce StraightSeven, a revolutionary ultrasound-based fetal scan that can determine, with 95% accuracy, whether parents will give birth to lifelong Adventists.”

Although there has been some controversy surrounding the “nature vs. nurture” implications of Teller’s scan, she insists that, regardless of the results of the scan, all responsible parents should place their children in reputable Pathfinder clubs. “I hesitated in going public with my findings because I knew that ‘Adventist-positive’ scan results would make parents complacent. Similarly, I didn’t want to drive parents with negative results to despair,” said Teller.

The OB/GYN said that regardless of scan results, parents should also do their best to expose their children to “controlled yet meaningful sessions of 3ABN and/or Hope Channel viewing” from day one. “Listen, just because your child is likely to grow up Adventist, doesn’t mean you can just put your feet up and relax. Also, if your child tests Adventist-negative, there is no reason he or she wouldn’t make a really good Baptist or, at the very least, join the hipsters on the planning team for The One Project gatherings.”

Although she has not yet released pricing for the StraightSeven scan, Teller has divulged that in addition to a relatively inexpensive preliminary scan to determine likelihood of Adventism, additional blood testing can determine “other more specific indicators of likely Adventist achievements.”

Parents that wish to splurge on this blood testing will be provided with information providing highly accurate predictions of how many Pathfinder patches their child will earn as well as whether or not they will meet their Adventist life partner during their four years of Adventist college.

“As of yet, neither the initial scan nor the advanced blood testing are covered by any major insurance providers,” said Teller. “However, the advanced blood testing could end up saving a lot of money for parents of students unlikely to find future mates at Walla Walla or Southern. And let’s face it, the other schools are about as good at Adventist matchmaking as community college.”