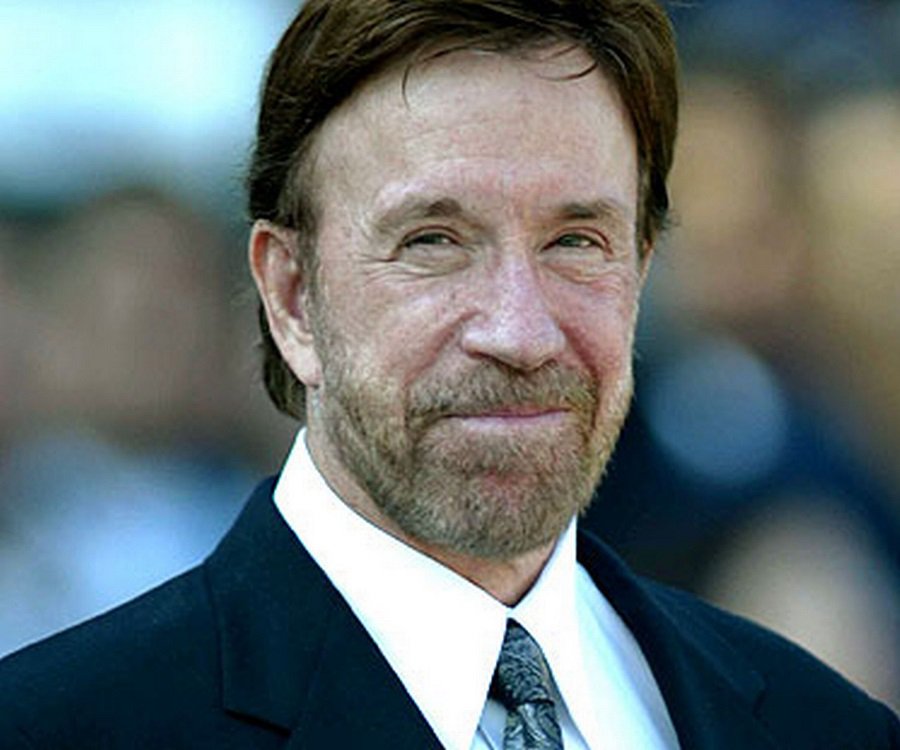 SILVER SPRING, Md. — General Conference officials looking for a way to encourage widespread adoption of the ideas behind the “Unity” document, have hired Chuck Norris.

The action star was charged with bringing “perfect unity to the world church on the issue of women’s ordination and anything else that we fight about.”

Norris accepted the job this morning.

After making one phone call, the star reported that perfect unity had settled like a gentle dew across Adventism.

After a series of inquiries, GC officials admitted that Norris had, indeed, achieved what many considered to be the impossible:

Not only was there perfect harmony on the issue of women’s ordination across the world church but the exact depth of acceptable water for Sabbath wading had been agreed upon universally, as had the precise length of the permissible Sabbath afternoon nap.

Leave a Reply to Live and Learn Cancel reply