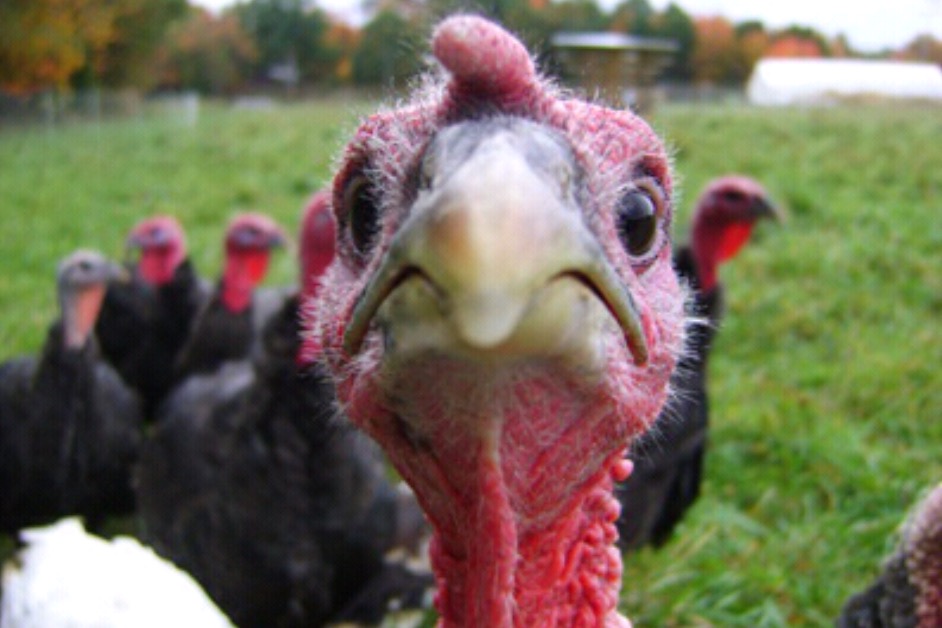 SILVER SPRING, Md. — A gang of nervous Silver Spring turkeys are hoping to escape the chopping block this year by finding work at the best known vegetarian employer in town: the General Conference of Seventh-day Adventists.

Straining to understand streams of mostly unintelligible gobble, local media picked up that the turkeys are determined to find work at the GC despite the fact that Adventists stiff you on the paycheck and won’t promote females.

“Unlike humans, we are not at all happy to have a day named after us,” said Longbeard, an unusually articulate and impressively plump lead turkey, “Turkey Day isn’t exactly our happiest time of year.”

In response to questions about their odds of successfully finding a job and seeking refuge behind GC walls, Longbeard said that he and his fellow gobblers were optimistic: “It’s not just their vegetarianism that makes the Adventist a safe bet. Historical precedent is also on our side. I hear they already have several turkeys working big jobs at the General Conference.”